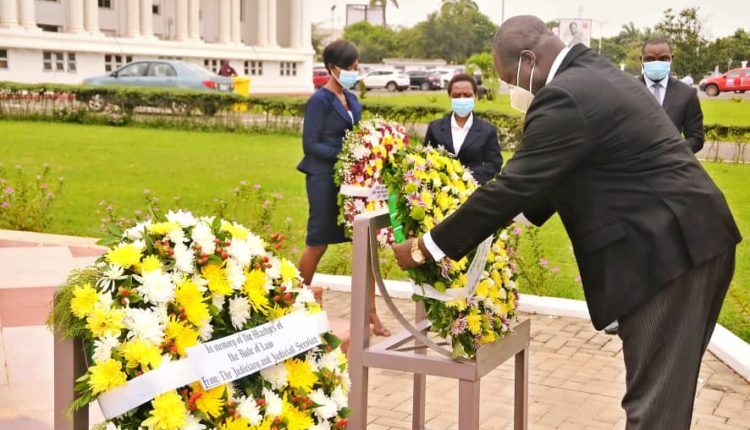 As the political temperature in Ghana increases, the Ghana Bar Association is urging politicians and public servants to be mindful of their utterances and stop fueling political and social tensions in the country.

With the December 7 elections five months away, the National President of the Ghana Bar Association, Anthony Forson Jnr, believes this is the time to thaw tensions.

He made the passionate appeal at the 38th-anniversary remembrance service of three judges and a senior military officer, who were murdered in 1982.

Known as Martyrs’ Day, the event is used to honour the three justices of the High Court who were abducted and brutally murdered by some elements linked to the Provisional National Defence Council (PNDC).

The bar president observed that politicians have a duty to ensure that peace prevails in the country and not to be the route through which the country experiences unrest.

“So whatever we do, we must do something that lends credibility to the whole process. Every four years, we go through this cycle and it is time that we try our best to stop this cycle of fear,” the bar president said in his address.

When he took his turn, Most Rev. Dr. Paul Boafo, the Presiding Bishop of the Methodist Church, Ghana, indicated that the barbaric killing of the three justices ought not to happen ever again in the country’s history.

He also called on politicians in the country to embrace justice and righteousness, as they lead the efforts and quest of the country to grow and develop.

He urged them to stop inciting tensions in the country ahead of the 7th December polls.

“Can we come out of this? This Martyrs left us a legacy, and that is what we have to uphold,” Most Rev. Dr. Boafo said.

Below are some pictures from the anniversary 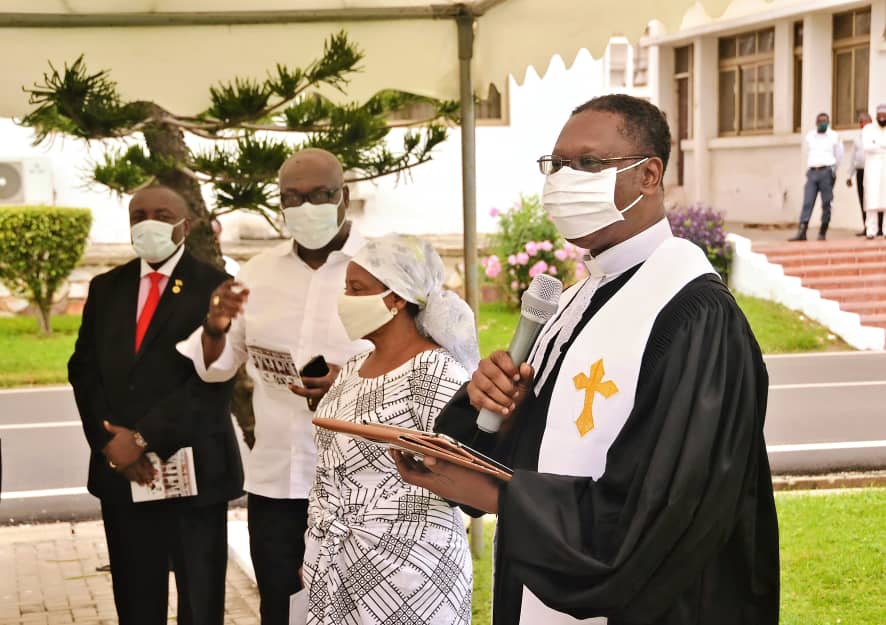 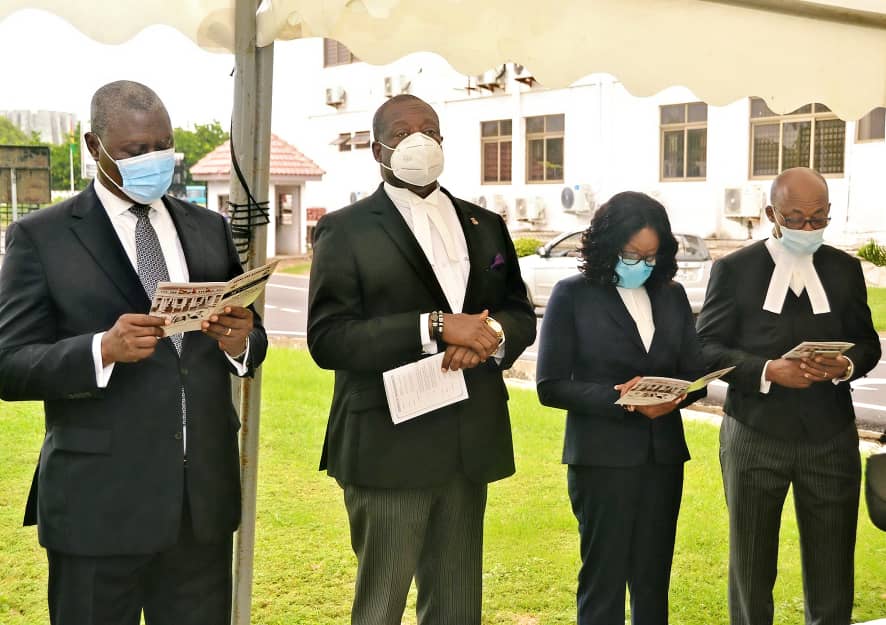 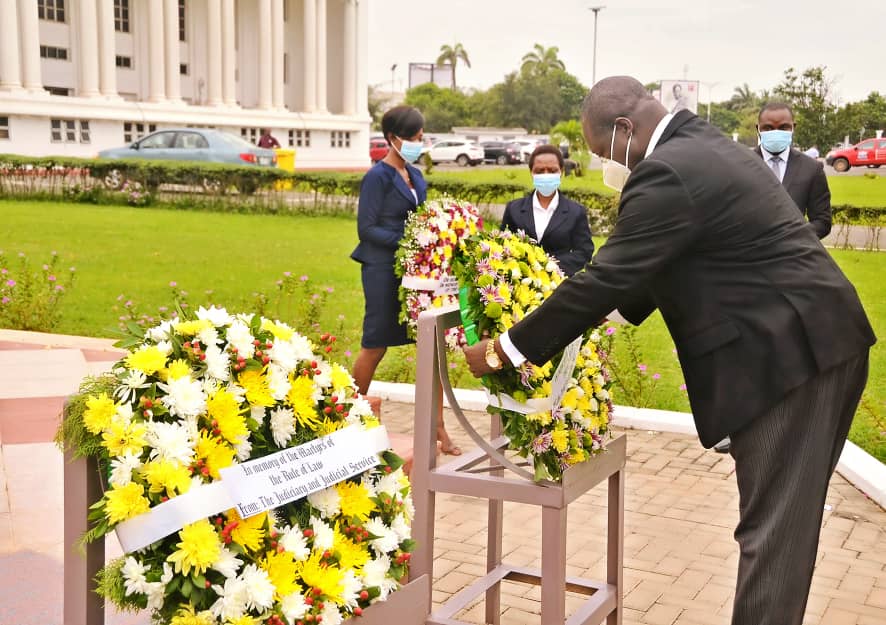 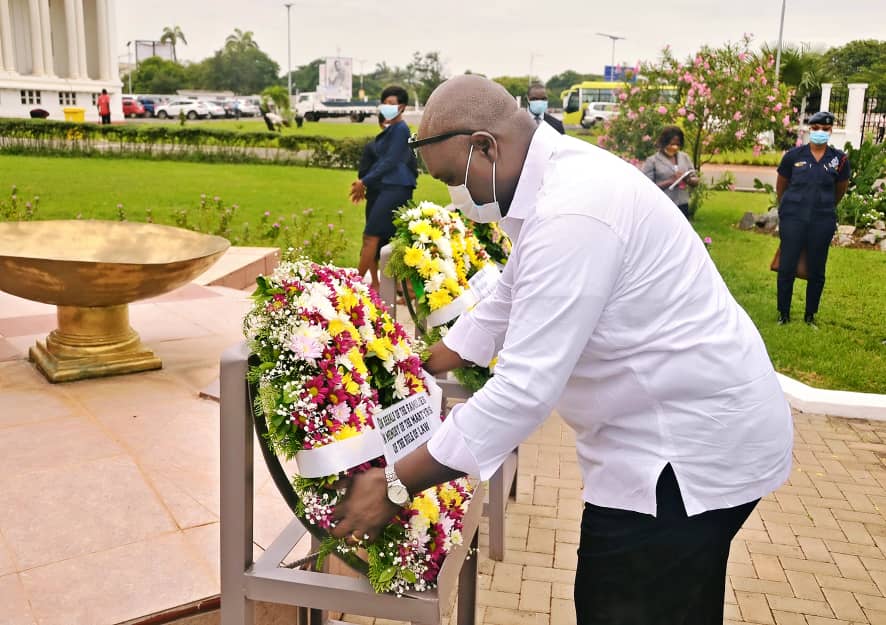 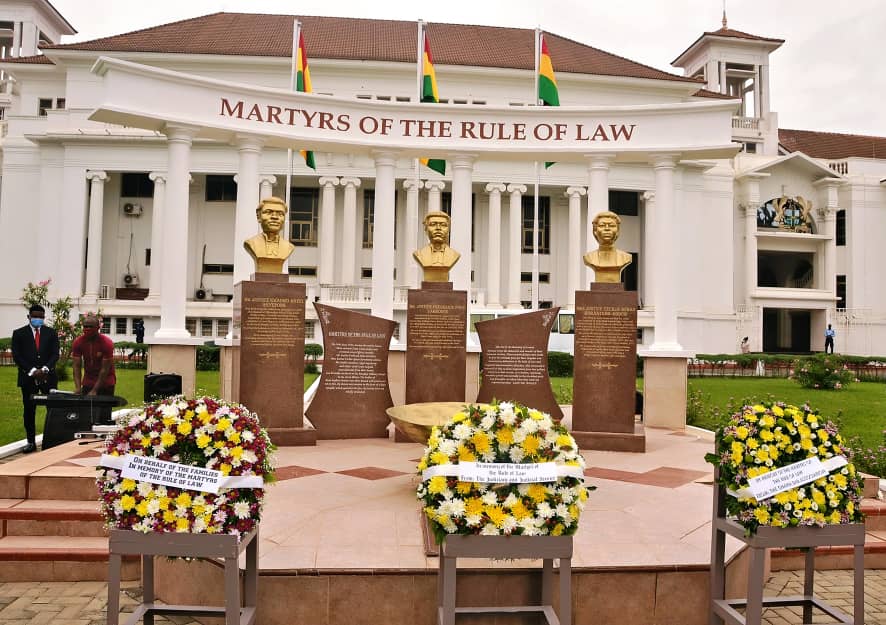 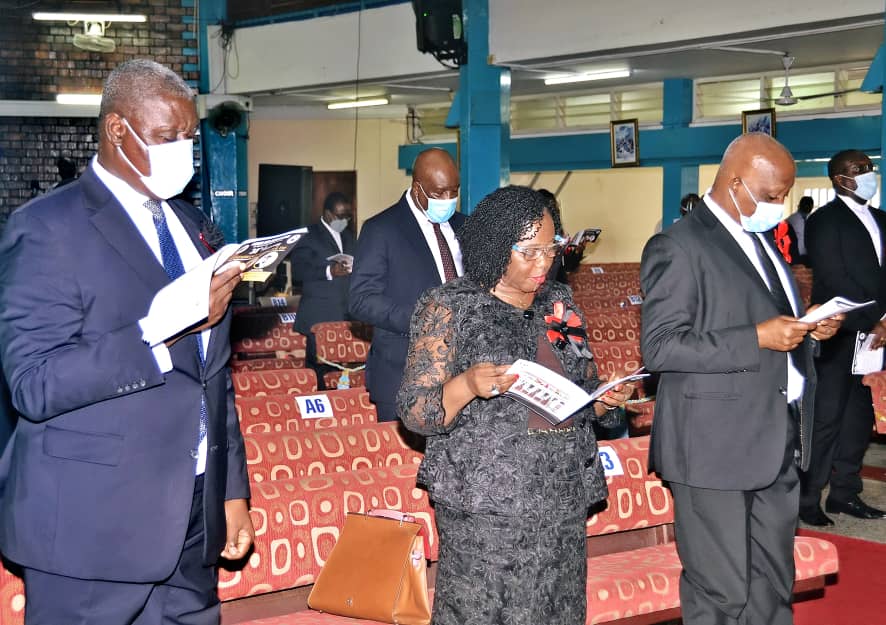 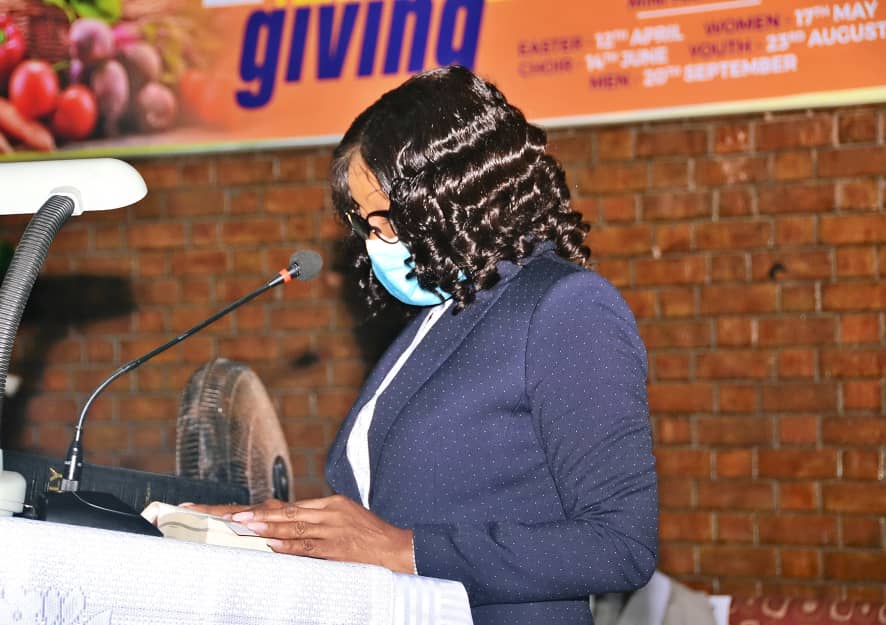 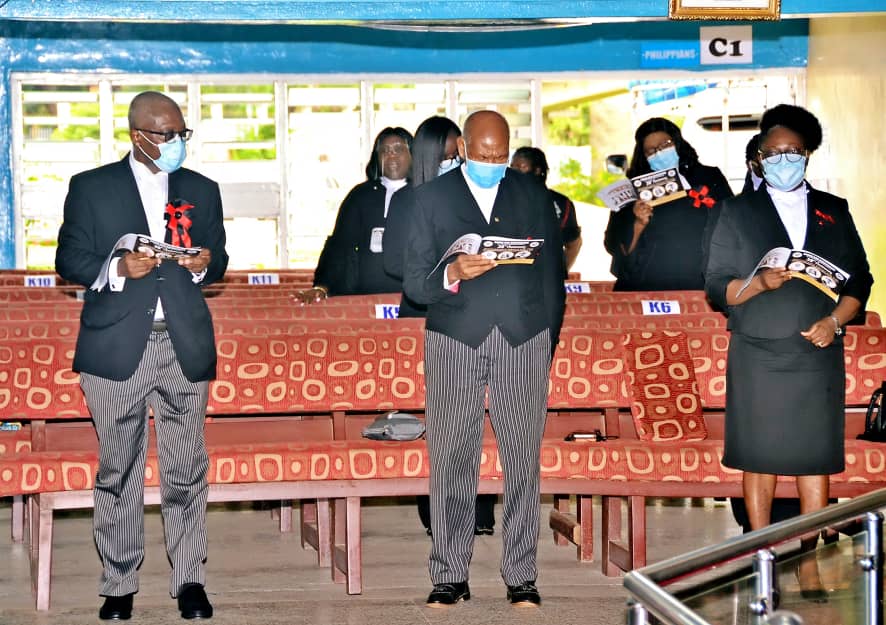 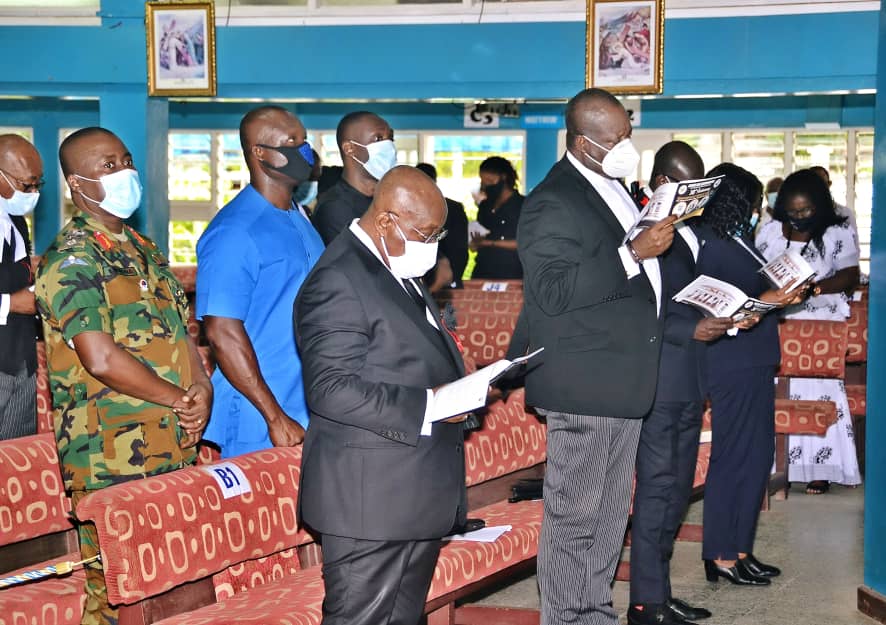 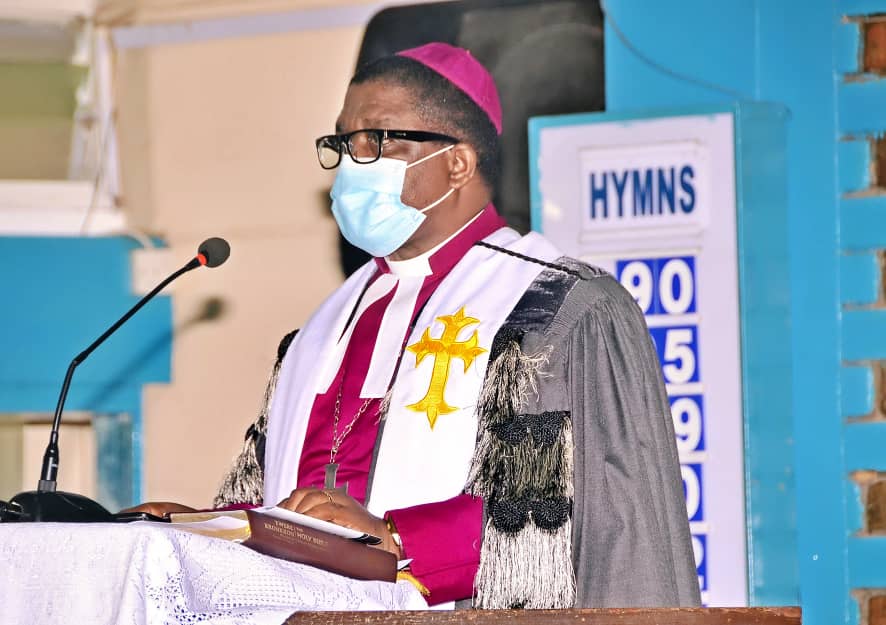