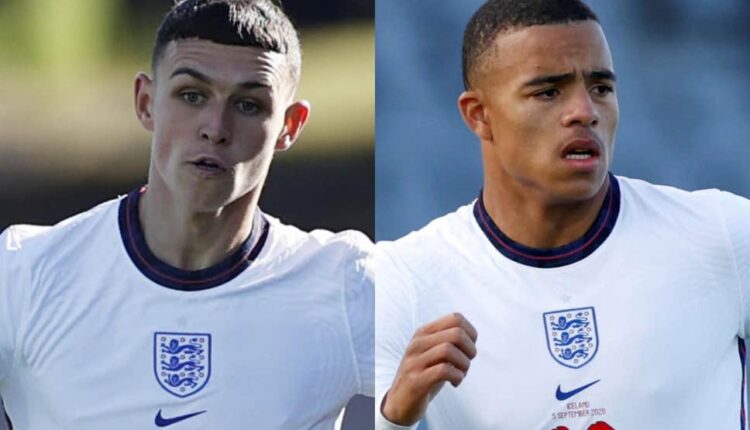 Mason Greenwood and Phil Foden will not travel with the England squad from Iceland to Denmark after breaching UEFA’s coronavirus protocols, Gareth Southgate has confirmed.

The FA is investigating media reports in Iceland that Greenwood and Foden broke quarantine rules while at their team hotel in Reykjavik.

Southgate confirmed the pair broke coronavirus secure bubble guidelines and have been sent back to England, without contact with any other players since Monday morning.

“Unfortunately this morning it was brought to my attention that the two boys have broken the Covid guidelines in terms of our secure bubble.

“We had to decide very quickly that they could not have any interaction with the team, wouldn’t be able to train.

“Given the procedures we have to follow now, they have to travel back to England separately.”

Southgate denied reports in Icelandic media that the two players invited girls back to the England team hotel.

“Nothing has happened in the areas we occupy in the team hotel,” he insisted.

“We are still getting to the depths of all the information because it was only brought to my attention only a couple of hours before training, I am still getting to grips with some of the detail.

“What is clear is that there was a breach of the coronavirus guidelines. We spent such a long time getting those measures in place, the whole squad followed that together.

“We have had four tests in the period we have been together. Our staff has been incredible in keeping that secure and tight.

“In that respect we have no alternative but to do what we are doing.”

When asked if Manchester City midfielder Foden and Manchester United striker Greenwood actually left the team hotel, Southgate responded: “I’m not going into any more details until I am clear of everything.

“Nobody from outside our party have been inside the areas of the hotel that we are occupying.”

Southgate believes the game against Denmark is not in any danger of being called off because of how staff followed guidelines and restricted access for Foden and Greenwood from the rest of the team.

“We are very clear that no other members of our party have been in contact with those players. That’s why they couldn’t join us for breakfast or training. We followed the guidelines,” he said.

“It is a very serious situation and we have treated it that way and acted as quick as we have been able to.”

The pair were the only players absent as Southgate took his final tactical session at the Laugardalsvollur Stadium in Reykjavik before Tuesday’s game.

Both players made their full international debuts in Saturday’s 1-0 Nations League over Iceland.

Southgate will have a squad of 22 to choose from for the game in Copenhagen.