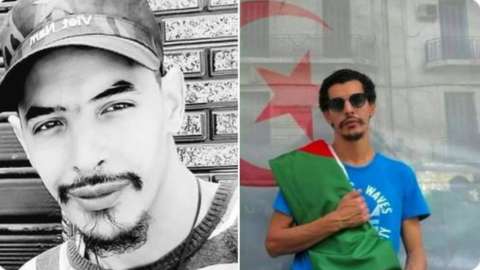 A tribunal in Algeria has sentenced 49 people to death for lynching an artist who was falsely accused of starting forest fires in the Kabylie region in 2021.

The sentences would be reduced to life in prison due a moratorium on the death penalty in the North African country, local media reported.

The defendants were found guilty of killing Djamel Bensmail who travelled more than 200 miles (322km) from his home town of Miliana toin Miliana to “give a hand to our friends” fighting the blazes.

He was killed before his body was burnt and taken to the village square. Video images of his murder caused national outrage.

At least 90 people perished and dozens more were injured in forest fires that devastated the North of Algeria last year.