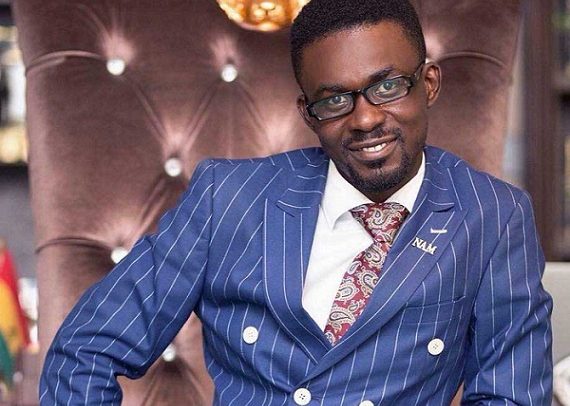 Two years after the arrest of Menzgold CEO Nana Appiah Mensah (NAM1), the prosecution team is yet to file processes for the trial to commence.

The team led by Assistant Superintendent of Police (ASP) Slyvester Asare is still asking the court for more time to build a watertight case against the embattled CEO.

When the case was called on Thursday, May 27, ASP Asare, who appeared to have come to court to woo the judge Evelyn Asamoah, gave an adjournment speech that NAM1 would welcome but likely to enrage Menzgold customers.

“At the last sitting, my Lady made the orders that prosecution files the necessary processes. Be it as it may, the prosecution is unable to file the processes on time as directed by this court. We submit that in all humility, this is not deliberate to delay or disrespect the order of this court.

“My principal (Attorney General’s office) is not sleeping on this matter. We will ensure that we file the necessary processes. We pray that in the interest of justice, my Lady grants an adjournment to enable parties to put their house in order,” ASP Asare pleaded.

This is not the first time the prosecution has asked for more time.

At the last sitting, the prosecutor, ASP Asare, had told the court that they would file new charges against the businessman who is facing charges of money laundering, stealing and taking deposits without authority.

Charged alongside NAM1 is his wife, Rose Tetteh, including his sister, Benedicta Appiah, for aiding him in his alleged fraudulent act.

However, the two women are still at large as their whereabouts remain a mystery to the police.

ASP Asare indicated the amended charge sheet was ready and would be filed to pave the way for the commencement of the trial.

Having listened to the prosecution’s plea once again, the Accra Circuit Court judge, Evelyn Asamoah, waited to see if counsel for the accused had any objections before making a decision.

Audrey Twum, who stood in for the accused’s lawyer, was unruffled, causing the judge to adjourn the case.

Meanwhile, the 61 charges originally brought against the embattled Chief Executive Officer (CEO) of Menzgold has been withdrawn.

The prosecution is expected to file new charges against NAM 1 to enable the court to take his plea.

As presented by ASP Asare, the facts of the case were that in October 2018, the police received a complaint from about 16,000 people that Menzgold had convinced them to invest GH¢1.68 billion in a gold purchase scheme that yielded 10% monthly interest.

On July 26, 2019, the court ordered that three of the five sureties should show justification, meaning they must show proof that they had properties or interests worth the GH¢1 billion bail sum.