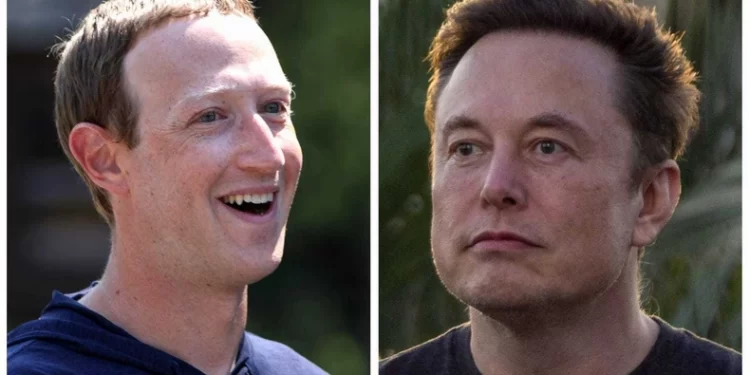 Employees from Facebook and Instragram met virtually in November to generate ideas around building a text-based app that could take on Twitter, the Times reported.

“Twitter is in crisis and Meta needs its mojo back,” one Meta employee wrote in a post, per The Times. “LET’S GO FOR THEIR BREAD AND BUTTER.”

Instagram Notes is a new feature for the photo-sharing app that Meta began testing over the summer and rolled out to a select group of users. The new component allows users to post temporary short text-based messages to “close friends” or followers the individual follows back.

A Meta spokesperson did not respond to a request for comment from Insider ahead of publication.

It wouldn’t be the first time that ‘s company has attempted to copy another social media platform. Instagram has also taken on TikTok head-on with Instagram Reels after testing and shutting down a separate TikTok clone, Lasso, and Zuckerberg has discussed turning Meta’s WhatsApp into a WeChat competitor. The Facebook founder has also expressed interest in Twitter in the past. In 2008, Zuckerberg offered to buy Twitter for $500 million, but the company rejected the bid.

Meta isn’t the only company looking to benefit from the turbulence at Twitter. Smaller Twitter competitors like Mastodon and Hive have also tossed their hats in the ring. Meanwhile, microblogging site Tumblr took the opportunity to take a dig at Musk’s plans for his new social media company.

Since the richest man in the world took Twitter private in October there’s been a large amount of uncertainty regarding the company’s future. Within hours of taking over, Musk terminated much of Twitter’s executive staff, including its CEO Parag Agrawal. The billionaire later laid off about half of the company’s workforce and hundreds more left of their own accord after Musk called for workers to commit to working an “extremely hardcore” work schedule. At the time of the mass exodus, concerns circulated online that Twitter would be at a higher risk of suffering outages after it lost such a large portion of its engineers.

In the weeks following Musk’s acquisition, some celebrities left the platform and advertisers paused or stopped advertising on the platform over content moderation concerns. Without major advertisers, Twitter could flounder as ads accounted for about 90% of Twitter’s revenue last year.

Meanwhile, Musk has worked to get advertisers to return to the platform. He has also repeatedly claimed that the number of users on the site is at an all-time high.

“The best people are staying, so I’m not super worried,” the billionaire said last month.