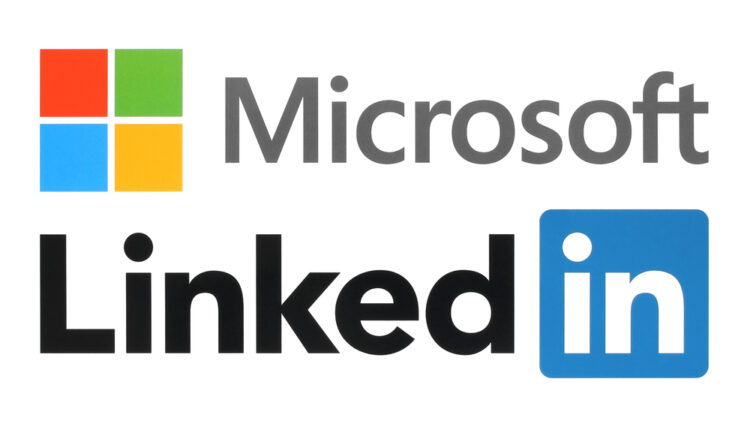 Microsoft Corp said on Tuesday that it aims to place 50,000 people in jobs that require technology skills as part of a broader push being undertaken with its professional networking website LinkedIn to help workers affected by the coronavirus pandemic move into new fields.

The jobs will be in what Microsoft calls its “ecosystem” of companies that use or help sell its products.

The effort started last year as pandemic-related business closures hit service workers much harder than technology workers and other white-collar employees who could work from home. LinkedIn made free many of its paid digital skills training courses, covering topics such as software development, data analysis and financial analysis.

LinkedIn said it will extend the free courses until the end of this year. Microsoft and LinkedIn had aimed to get 25 million people to try the courses and said Tuesday that the figure hit 30.7 million, most from the United States but with many from almost every other part of the world.

Microsoft, which said it found that digital training courses work best when supported by local nonprofit groups who help people learning new skills, said it would work with those groups to place 50,000 people in jobs that require technology skills over the next three years. The program will initially focus on the United States but expand beyond that starting next year.

The push is one of the first times that Microsoft has worked closely with LinkedIn and its GitHub software coding tool service, both of which Microsoft has allowed to operate with relatively autonomy.