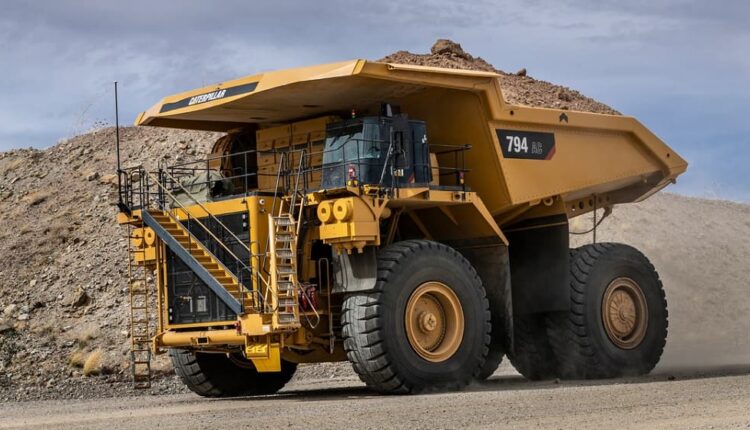 Flush with cash after bumper earnings, mining companies straddle a delicate balancing act as they benefit from soaring commodity prices amid the Ukraine-Russia crisis but also potentially face high inflation that could hit short-term demand and slow down growth plans, analysts said.

The world’s largest listed miners, including BHP Group, Anglo American and Glencore are sitting on huge piles of cash after skyrocketing prices for copper, iron-ore, coal, nickel and other resources buoyed profits.

High metals prices have so far outpaced inflation, which, partly driven by pandemic-related supply bottlenecks and tightening labour markets, is a thorn in the side of mining giants because it pushes costs up.

But the Ukrainian conflict could roil the world’s economic outlook in unpredictable ways, exacerbating those inflationary pressures, analysts say.

A typical mine sees about 20% to 25% of its costs linked to energy.

“The Russian invasion in Ukraine has brought a whole bunch of new inflationary constraints into the global economy,” said Tyler Broda, head of European metals and mining research at RBC Capital Markets.

“Whether it is the potential for scarcity of metals, meaning that we can’t actually produce things, or the potential for Russia to implement counter-sanctions and shut gas supplies, but also just the impact of inflation on aggregate demand at these high levels,” he added.

POTENTIAL RIPPLE EFFECTS
Russia is the world’s biggest supplier of palladium and third largest producer of oil, nickel and aluminium. It is also a top exporter of coal and steel.

“The biggest impact for the industry right now is losing access to metals,” Broda said.

So far, mining companies say, the impact of the conflict on business has been limited.

“The effects to look out for will likely be around disruptions to the flows of physical products, but it’s still too early to see, albeit the metals markets seem to be pricing in concerns around constrained supply,” Anglo American said in an email.

Western companies, including energy producers BP and Shell are severing ties with Russia, abandoning or exiting their operations and investments there.

Glencore, which has a 10.5% stake in EN+ Group, the parent company of Russian aluminium producer Rusal, did not go as far, but said on Tuesday that it is reviewing its stakes in Russian entities, including a 0.57% stake in oil giant Rosneft. Read full story

Rio Tinto said it is “closely monitoring the situation in Ukraine and related sanctions.” It, too, has an alumina refinery joint venture with Rusal in Australia.

After the bumper profits reported in the last earnings seasons, analysts had predicted that rampant demand for metals to feed the energy transition and constrained supply would encourage miners to approve more projects, even in jurisdictions previously shunned for reports of human rights abuses or considered risky, such as Congo and Zambia.

“The big miners, the likes of Rio and BHP, have no use for their cash right now. Their cupboard is bare in terms of options to invest in projects,” said Glyn Lawcock, head of mining research at Barrenjoey. “They believe right now with elevated pricing comes elevated equity pricing.”

Oil Analysts Are More Divided Than Ever