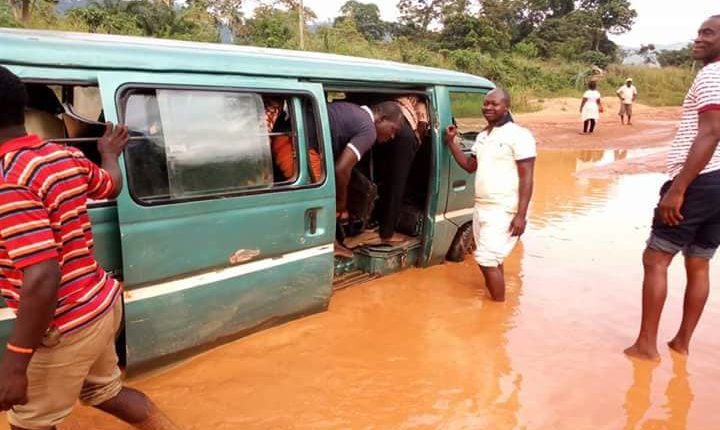 The Minority in Parliament has given government 48 hours ultimatum to render an unqualified apology to the people of the Volta region for failing to include the region in the 2020 budget.

Minority Volta Caucus is wondering why Volta Region was conspicuously missing in the regional column, adding that not a single Volta Region road appears on the list of critical roads to be constructed.

The demand for an apology comes in the wake of the Finance Minister, Ken Ofori Atta presentation yesterday, when he announced that 2020 is going to be a year of roads.

The list, however failed to capture Volta Region as part of the areas to be constructed.

The President, Nana Akufo-Addo toured the Volta region at least a week ago where he faced pressure to explain stalled progress on road construction there especially the Eastern Corridor road.

For months, a group of activist from and in the Volta region have been advocating for road projects using the hashtag #FixVoltaRoads.

Despite the hue and cry over roads there, the region was missing in the share of road projects as presented in the 2020 budget.

According to him, the non-exclusion of the Volta roads was a mere oversight, but Minority MPs in the region insist it was a deliberate attempt to discriminate against voltarians.

The Minority has therefore demanded the inclusion of the critical roads identified in the Volta region before parliament approves the Appropriation bill.