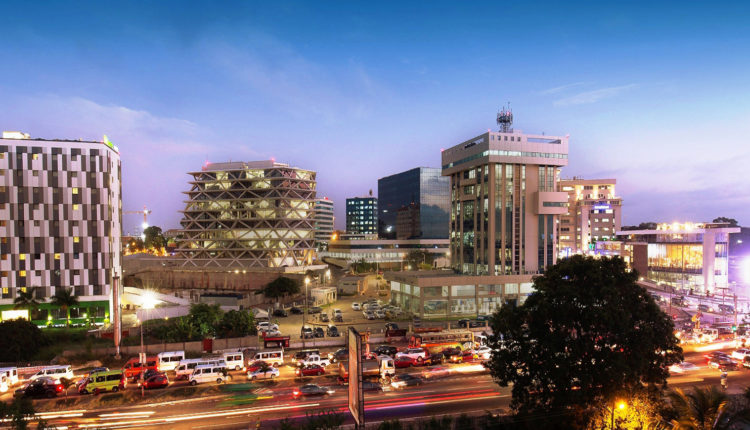 Most expensive country to live in: Ghana ranked 91st in the world and 10th in Africa

The world’s cheapest restaurant prices are to be found in Tunisia, according to the table, followed by its North African neighbour Algeria.

The CEOWORLD, a business magazine, in a study, carefully selected 132 countries in the world to find out which countries are the most and the least expensive countries.

The metrics for the study includes accommodation, clothing, taxi fares, utility, internet, price of groceries, transport and eating out.

The study resorted to using the cost of living in notoriously expensive New York City as a benchmark, assigning it an index score of 100.

In Switzerland, It’s not only Swiss watches that are expensive. Accommodation, clothing, taxi fares, utility, internet, price of groceries, transport and eating out in the G8 European country are not cheap.

Switzerland comes out first on the list of most expensive countries to live in, with Norway second, and Iceland third.

Switzerland came in as comfortably the most expensive country in the world with a score of 122.4, well ahead of second-placed Norway on 101.4.

In West Africa, although Nigeria boasts billionaires, Ghanaians are bearing the high cost of living.  Africa’s most populous country is the continent’s 15th most expensive country with a score of 31 per cent while Ghana scores 37.65 per cent.

Only three countries Switzerland, Norway, and Iceland were ranked as being more expensive than New York.

As well as being the overall leader, Switzerland was ranked as the most expensive country for groceries and restaurant prices.

Middle East business hubs such as Qatar and the United Arab Emirates also had high levels of rent relative to their overall position in the table.

The UAE was one place behind Qatar in the list, with slightly lower prices in every category.

The UK was 27th in the overall table, classified as cheaper than the US or Canada but more expensive than Italy or Germany.

Britain was higher up in 14th in the restaurant price index, ahead of the culinary powerhouses of France and Italy.

Russia and China were far lower down the overall cost of the living table, coming in 80th and 82nd respectively in the world.

India was cheaper still, coming in 130th ahead of only Afghanistan and Pakistan out of the 132 countries surveyed.

Pakistan was listed as the cheapest of the 132 nations, mainly because of its very cheap rent score.

Groceries were ranked as cheapest in Afghanistan, followed by Pakistan, Uzbekistan and war-torn Syria.

Pakistan, India and Afghanistan were also in the cheapest five in the restaurant price index.

CEOWORLD, which compiled the list, describes itself as ‘the world’s leading business magazine’ for top company executives.

Find the details of the said report by CEOWORLD below

We are optimistic Ghana will secure IMF Board approval in quarter 1, 2023 – Fitch…