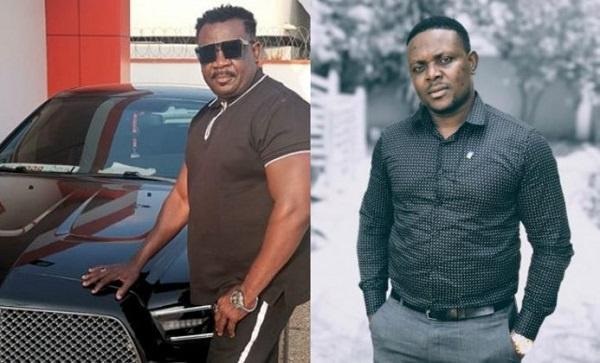 Movie producer, Osei Owusu, otherwise called Osewus is alleging that veteran actor Koo Fori refused to come on set after paying him for a role.

According to him, the actor took his money but never showed up for the job.

Actor Seth Kwabena Kyere Karikari, known as Koo Fori, is a Ghanaian actor who gained prominence in early 2000 in a comedy-drama series Efiewura.

In an exclusive interview with Christian Agyei Frimpong on the Anigye Mmere show on Onua FM, the producer mentioned Koo Fori as the only actor who took his money but never showed up for the shoot.

“We were doing this movie, ‘Odo Asem’, I cast him as the lead character, so I called him, he told me to send the cash ahead of the shoot, he took the money and never showed up. If he is going to come today, I don’t know.”

But Osewus added in a 3news report that his revelation had no malicious intentions attached.

“Koo Fori, this is just for fun. Wherever you are senior, I greet you,” he indicated.