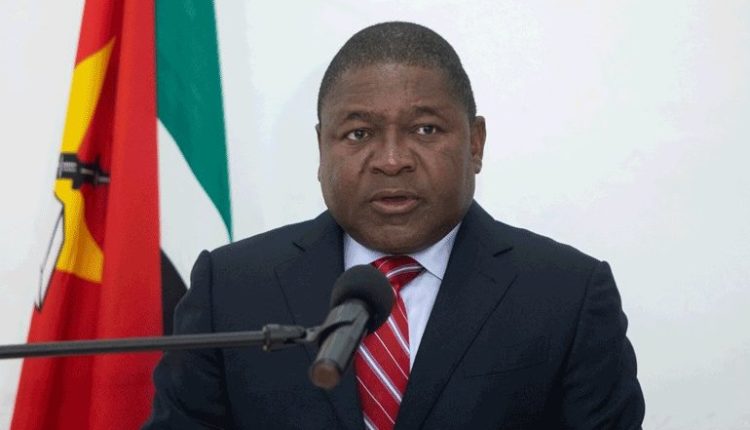 Mozambican President Filipe Nyusi has announced another 30 days of emergency from Friday midnight in a bid to limit the spread of coronavirus.

This is the second time the country has declared a health emergency since March when it confirmed its first case.

In a televised address on Wednesday night, President Nyusi outlined a phased easing of restrictions.

Phase one starts on 18 August with the resumption of classes at higher education institutions, military academies and technical training institutes. Religious gatherings will be allowed but limited to 50 people.

The number of people at funerals will be raised to 50 from 20, except if the deceased died of Covid-19, in which case the number of attendants remains at 10.

The country has so far confirmed 2,079 cases of coronavirus with 15 deaths.