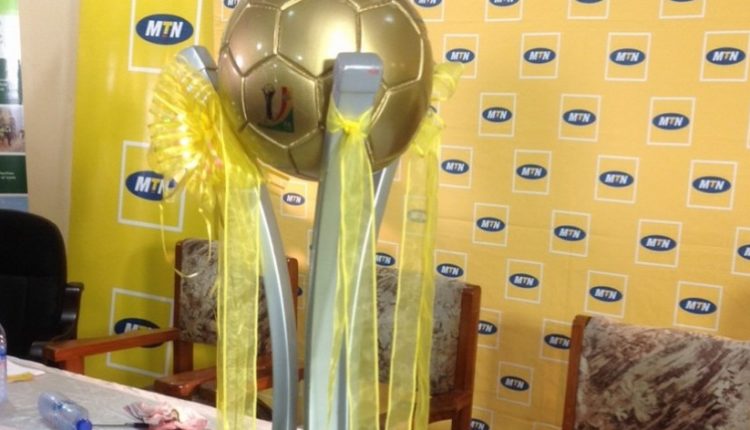 Defending champions, Kumasi Asante Kotoko and Aduana Stars were knocked out of the MTN FA Cup over the weekend.

Both teams suffered a painful exit from the competition with defeat at home during the Round of 64 matches.

Kotoko and Aduana each fell to a 2-1 defeat at the hands of Division One side Asokwa Deportivo and Premier League’s Bechem United, respectively.

Coming into the game as defending champions, Kumasi Asante Kotoko was hoping to retain the title they won in 2017 after beating bitter rivals Accra Hearts of Oak at the Tamale Sports stadium.

A first-half hat trick by former striker Sadick Adams gave the porcupine warriors a 3-1 win to seal their 9th title of the competition.

Aduana Stars, on the hand, met with its Brong Ahafo rivals Bechem United and expected to do well, after winning their midweek Premier League clash with Kotoko.

A match that both teams played first 45 minutes of the game with 10 players.

Meanwhile, teams like Accra Hearts of Oak, WAFA, AshGold and Dreams FC recorded a win and have advanced to the next stage of the competition.