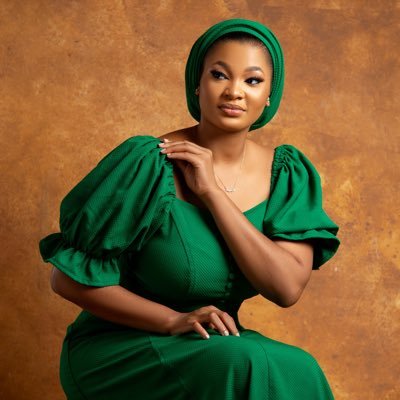 Actress and movie producer, Habiba Sinare has called on Muslim parents to allow their female wards to unearth their talents.

“Haram in the Muslem circles is an abomination and many parents see acting by Muslem girls as such,” she said.

This she noted is killing the talents of many young girls who are anxious to enter the entertainment world.

According to her, many Muslem parents see the field of entertainment differently.

She said they see entertainment, for that matter acting, as just going on the screen to show nudity, kiss among others.

She explained that Muslem parents are a bit extreme when it comes to their female children venturing into showbiz.

The actress with her own production house by name Yaseen which has produced three movies namely 18, Kadar and yet to be released one on August 6, 2022, Hankure, said these in an interview on Accra 100.5 FM on Thursday, July 28, 2022.

“I’m trying to use my success in the entertainment world to correct some of these perceptions that some parents in the Muslem world hold about entertainment,” she said.