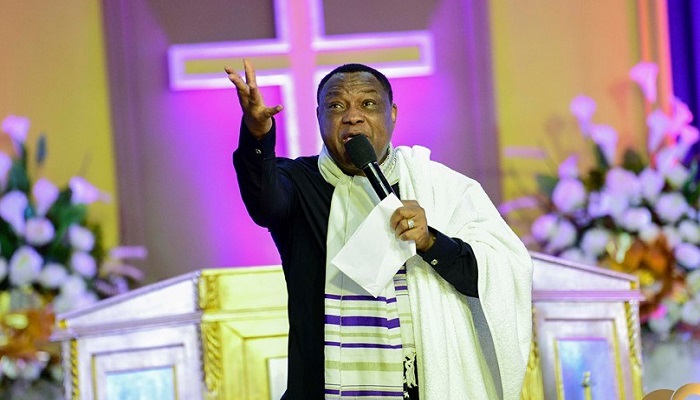 The General Overseer of the Royal House Chapel International, Rev. Sam Korankye-Ankrah has clarified that the 1 million Dollar cheque presented to his daughter, Naa Dromo and her husband, by her friends during her recent wedding, was not real money but an act of faith.

A Ghana Revenue Authority (GRA) letter circulating on social media has the tax body seeking a meeting with Naa Dromo Korankye-Ankrah to spell out her tax liabilities on the supposed gift.

However, the Apostle General, as Rev. Korankye-Ankrah is affectionately called, explains that the cheque is one that can only be described as a “faith cheque.”

He said his daughter’s friends acted on faith, and he personally subscribes to the faith with which the friends presented the cheque.

Following the presentation of the money which also went viral on various social media platforms, many people expressed mixed feelings about the practice, after which the Ghana Revenue Authority (GRA) reportedly issued the letter to the newly weds, ostensibly to demand a gift tax. 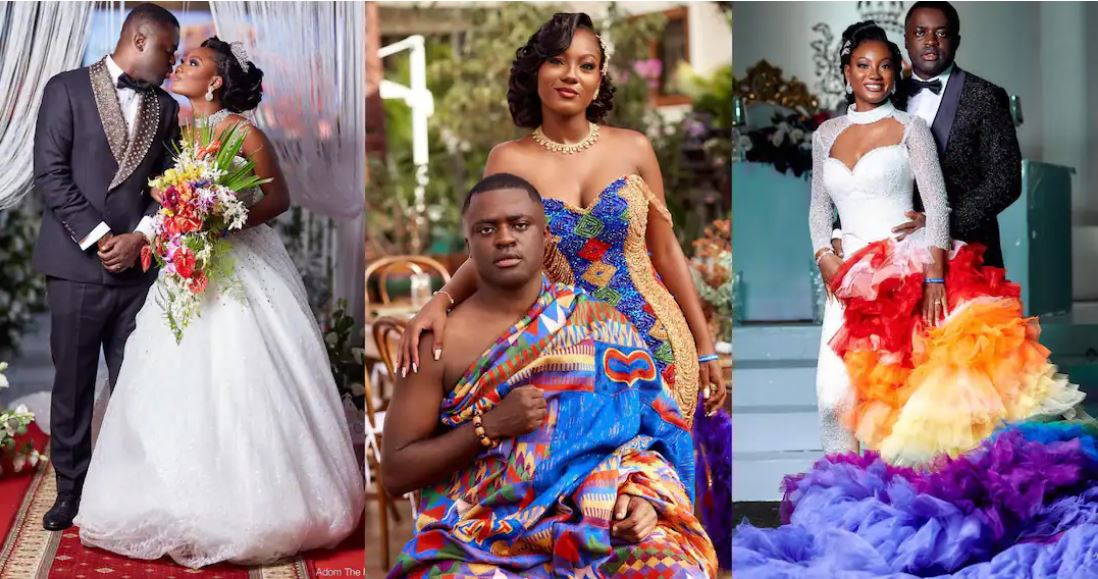 In an apparent reaction to the GRA letter, Rev. Korankye-Ankrah said: “They presented the dummy cheque of $1 million but people did not get the idea behind the presentation. They thought it was real money. What these people are saying is that one day during occasions like these, they will be able to present a cheque of $1 million and that is the statement they are making.”

“I thank God that they are prophesying that one day, I’ll be able to gift my daughter one million dollars. The cheque is a faith cheque. I am being very careful at the moment how to choose my words because I do not want to present them in a manner that looks like they are joking. Because what you think is fun today, will become a reality tomorrow.”

Rev. Korankye-Ankrah has, therefore, urged the public to disregard any claims that his daughter was given a one million dollar cheque gift by her friends during her wedding.