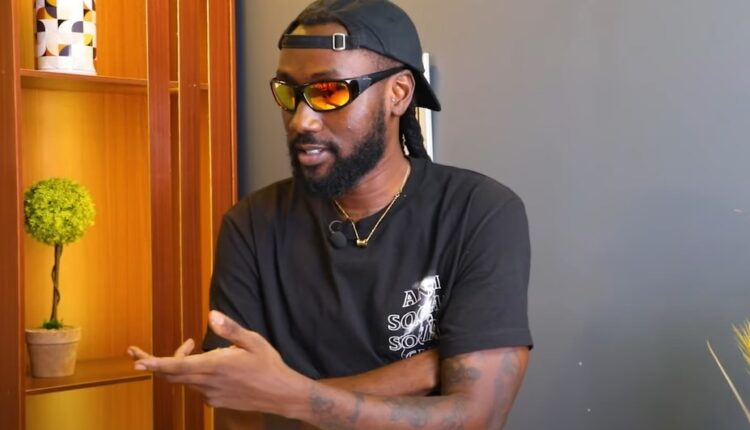 Hiplife singer and rapper Jason Gaisie known well as Pappy Kojo has said that he started his music career in primary five.

Speaking about music and how he was inspired to do music, Kofi Kinaata stated that music in Ghana started growing in Takoradi, a suburb in the Western Region.

According to Pappy Kojo, he was inspired to do music while growing up because of two legendaries; Regie Rockstone and Obrafour.

“ started while growing up in Takoradi” he reiterated.

Speaking about the schools he attended while he was in Ghana, Pappy Kojo stated that he attended Ridge International school where he got a lot of freedom and had fun because it was a carefree and enjoyable school.

“In Takoradi what Tei means is you take too much of it and I liked the “four” in Obrafour, so I picked it.”