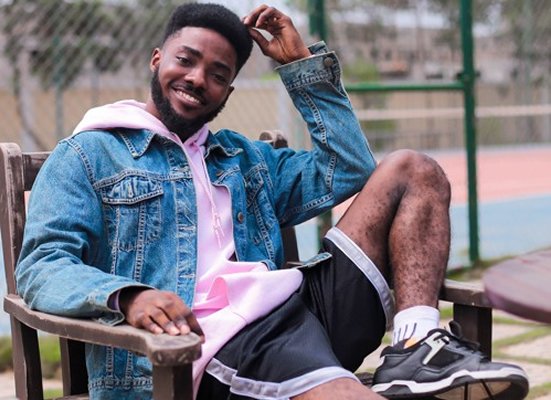 Singer Eddie Khae says he is working feverishly to catch up the popularity of his ‘Do The Dance’ song.

The song, described by many as arguably the most popular song of 2018, went viral early in the year with an interesting dance move believed to be from a school in the Ashanti Region.

In a conversation with JoyNews’ MzGee, the musician disclosed that he was inspired by the dance which he claims was initiated by students of Kwame Nkrumah University of Science and Technology (KNUST).

“I didn’t decide to hide myself. It was the nature of the whole thing because the song went viral and left the owner so with time I will catch up,” he said.

“The dance is not actually mine, it is the song. The dance is a thing they do in Tech [KNUST] so I saw Nana Kojo, a friend of mine in UCC do the dance, it was catchy and I decided to do a song for it,” Eddie Khae added.

Eddie Khae, who says he has been trying music a while, it overwhelmed by the response his first single has garnered.

The musician added that “Every musician’s dream to be known or have this one song that puts him or her on the map and ‘Do the dance’ has done that for me, it a wonderful experience, it is overwhelming…Like I can decide not to do music again.”