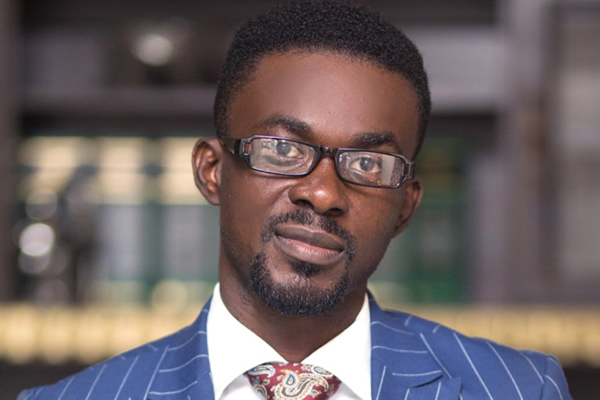 The woes of defunct Menzgold CEO Nana Appiah Mensah continue to deepen as another court orders that he appears before it.

Nana Appiah Mensah, also known as NAM 1, and two others Gabriel Kwamigah and Eric Amponsah Bediako have been given a two-day ultimatum to come and answer to charges of conspiracy to defraud by false pretense.

The ultimatum comes after several failed attempts to have the trio in court.

The Adentan Circuit Court had earlier issued a criminal summons to be served on them. The accused persons failed to honor the invitation but were legally represented.

On Tuesday, November 2, Chief Inspector Maxwell Lanyo, who held a brief for Superintendent Patience Mario, informed the court about the difficulty in getting the accused persons despite summons.

He then prayed for a bench warrant for the arrest of the accused persons.

The case investigator who was also present said the accused person had declined several police invitations extended to them.

But counsel for the accused persons, Yaw Dankwa, disagreed. He pleaded with the court not to issue a bench warrant, urging the court to give them two weeks.

He advised that the criminal summons be served personally on the parties involved and not through second parties.

Mr Dankwa also informed the court that the accused persons were not within the jurisdiction, and that they were in Tamale.

He then said his clients ought to be cautioned before charged, and thereafter put before court.

He wondered if his clients were being persecuted, adding that his clients would also sue the police over malicious prosecution.

The trial judge Sedinam Awo Balokah stressed that “A bench warrant will be issued for their arrest, it will be the best notice for them”.

The matter has been adjourned to November 4, 2021.

Meanwhile, NAM 1 is expected to appear before an Accra Circuit Court on November 22, 2021.

He has been accused of defrauding thousands of people with his investment scheme but the embattled CEO is yet to be charged.

The state is also yet to file processes for the trial to commence.