A social media influencer, KalyJay, announced the hashtag Thursday night after pro-government social media users reported the earlier hashtags to be taken down.

The protesters hold the view that President Akufo-Addo and his appointees have failed in addressing the needs of Ghanaians.

Several Ghanaians poured out on Twitter to vent their frustrations after the announcement of price hikes in fuel and telecommunication services. 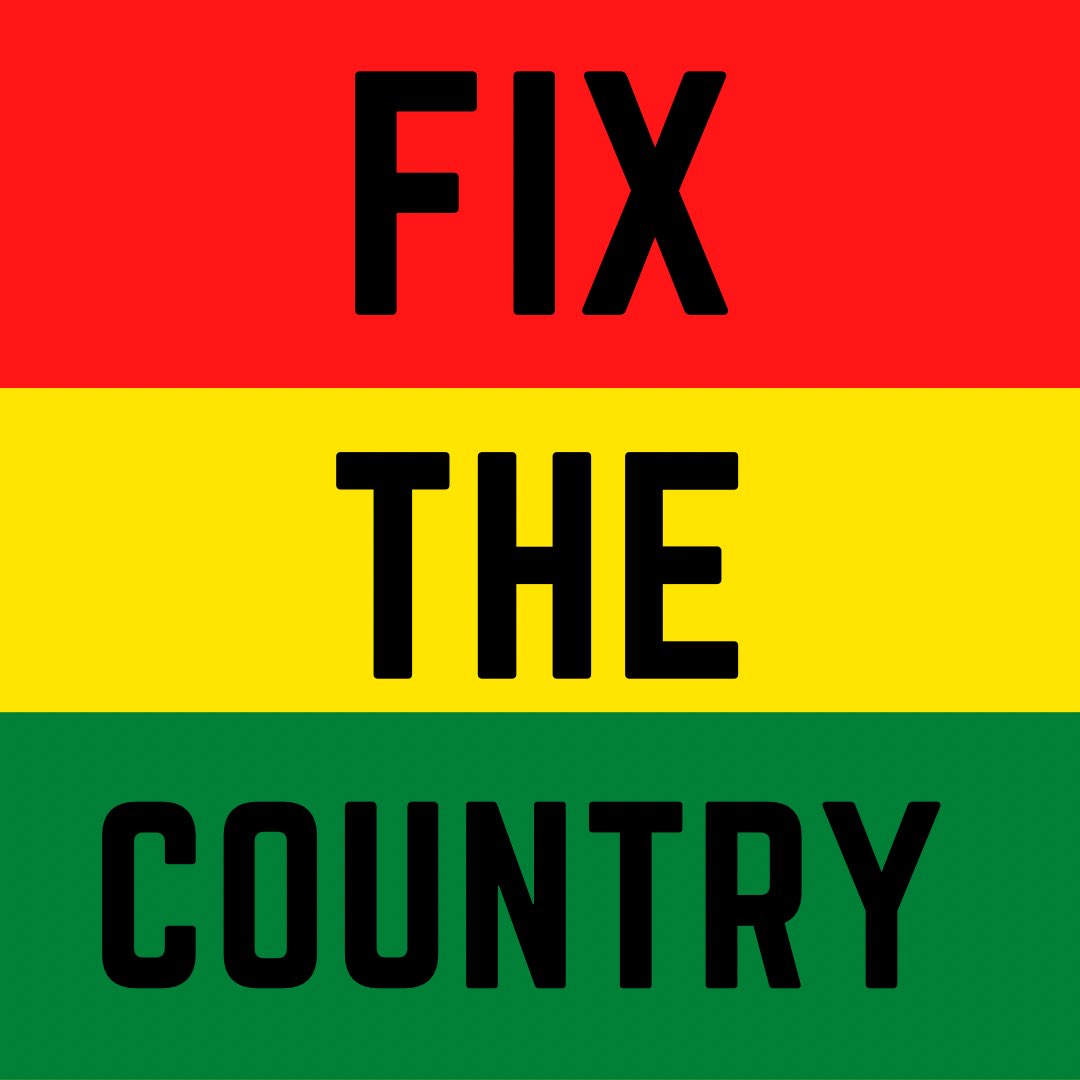 The price increase is happening at a time of frequent power cuts with an expected power rationing in the coming days.

The group planned a demonstration on May 9, 2021, but was subsequently injuncted by an Accra High Court.

The judge said until the restriction on public gathering has been lifted, nobody could hold any demonstration. 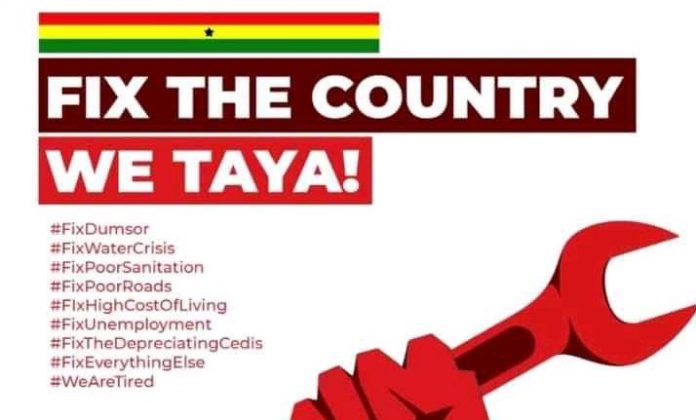 Unrelenting by the ban, the group decided to name and shame legislators and officials of the ruling New Patriotic Party (NPP) government who have failed to fulfil their promises to their constituents.

The group chose May 9th because “it captures the restless spirit of over 126 Ghanaians who lost their lives in the May 9th Accra Sports Stadium Disaster due to institutionalized incompetence and disregard for Ghanaian lives”.

Additionally,  the protest is aimed at commemorating the 26th Anniversary of the Kume Preko Demonstration of May 11th, 1995.

“Thus, the event draws inspiration from the undying culture of protest and dissent that has forged our democracy, and which Kume Preko has become a synonym for in our collective memory.

Kume Preko was the name given to an anti-government demonstration that occurred in Ghana in 1995, led by Charles Wereko Brobbey.

The protest took place in opposition to the Value Added Tax (VAT) initiative, which was introduced under the Jerry John Rawlings administration.

It is said to have been one of the biggest protests ever organized in the country, with an estimated 100,000 people participating.

The demonstration was initially billed as a peaceful protest but quickly became violent when unidentified assailants shot live bullets into the crowd resulting in the deaths of a few protestors.

The Atta Mills Library in Cape Coast has still not been opened to the public after years of completion.#nameandshame pic.twitter.com/UldYTM9NXz

My MP made many promises and he’s yet to do anything in our contituency even Susu box koraa we are yet to get some. My MP name is Lawyer Joe Osei Owusu . Amansie East constituency #NameAndShame pic.twitter.com/V03tjOroR2

Ayawaso East constituency Road😭😭😭 Ohh God Nima hmmm Our Mp only comes to our Constituency when is elections becos he knows thats his party strongroad so he will win hmm😭😭😭 This road go fi play oware sef #nameandshame pic.twitter.com/pTKZA3MvqS

If this project is completed it could absorb many traders from the street and help in decongesting the CBD of the Ashanti regional capital.

Regional Minister, the MP and MCE for the area must save the project#NameAndShame #FixGhanaNow pic.twitter.com/p4UxtRVctY

This is my MP, Frank Annoh Dompreh. He’s been in office for 3 terms and has not even completed just a single toilet facility in the Nsawam-Adoagyiri constituency. Bra MP, Ayeekoo. Where is the $1M allocated for the constituency? I can’t wait to meet you one on one #nameandshame pic.twitter.com/1TMV9Q2eOr

Dr kwaku Afriyie he brought the material to fix it during the election time.after he won p3 den he gey ein eyes. The bridge has been there for like 25years still they no fix am #NameAndShame pic.twitter.com/2dltjDgC1X

The court said No Demonstration And I’ll Go With That. That Does Not Mean We Still Can’t Complain. Online Demonstration Goes On. We Will Do Everything Online. #NameAndShame

This is Techiman where both NPP and NDC were fighting and it’s fighting to win the majority look at our roads #NameAndShame pic.twitter.com/Yn9uMRox6P

We voted for the cleanest city in Africa and this is what we got served…smh😵 Something has to done and its should be now!!! #FixTheCountryNow #nameandshame @HawaKoomson your municipality report⚠️⚠️⚠️ pic.twitter.com/WgtZudclpu