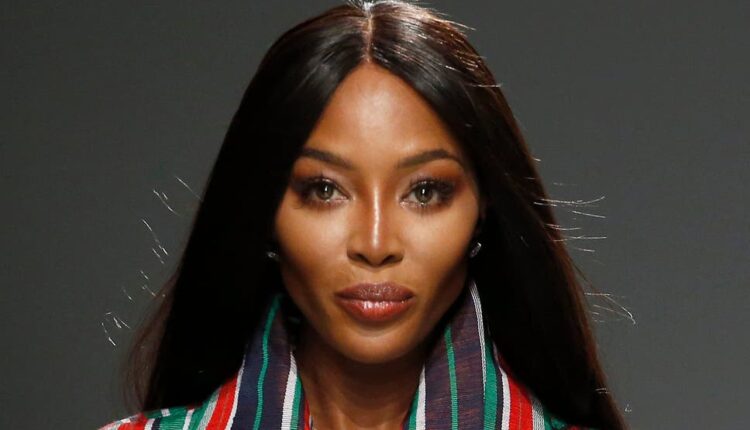 Supermodel Naomi Campbell has become the mother of a baby girl.

The 50-year-old announced the news on Instagram as she shared a picture of her hand holding the baby’s feet.

“A beautiful little blessing has chosen me to be her mother, so honoured to have this gentle soul in my life,” she posted on the social media website.

Designer Marc Jacobs was among those to congratulate the London-born model, who had not previously revealed that she was to become a mother.

British Vogue editor Edward Enninful also offered his congratulations, writing: “Seeing the two of you together made my year. You will bring each other so much joy.”

During a 2017 interview with the Evening Standard, Ms Campbell spoke about wanting to become a mother.

She was quoted as saying: “I think about having children all the time. But now with the way science is I think I can do it when I want.”

The catwalk star was discovered as a schoolgirl and went on to become the first black British model to appear on the cover of British Vogue.

She is also known for her charity work, and in 2005 founded Fashion For Relief, a charity merging fashion and philanthropy.