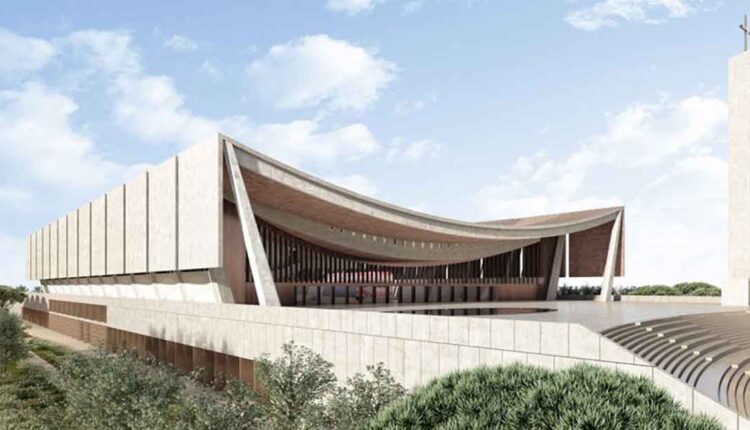 The Member of Parliament for North Tongu Constituency and Ranking Member of the Foreign Affairs Committee, Samuel Okudzeto Ablakwa, has refuted claims that the National Cathedral is state-owned.

According to him, documents in his possession obtained from the Registrar General’s Department revealed that the project is privately owned.

“In his first official announcement on the project on 6 March 2017, the President underscored the nature of the project as a national cathedral for interdenominational worship services for the nation. Subsequent elaborations led to three main reasons as the rationale for the project, namely i) gesture of thanksgiving ii) symbol of the Christian presence and contributions to the nation, and iii) a personal pledge to God. For these three reasons, the personal pledge came to be associated with the Cathedral as a “private” project that needed to be developed without state support.

But in a Facebook post on Monday, 20 June 2022, the MP exhibited documents that showed that the cathedral was privately owned.

The MP further claimed that two members of the Board of Trustees had their names missing from the list of registered members, as indicated by the National Cathedral Secretariat, and were instead substituted by two other clergymen.

“The two revered clergymen have at all material times been clearly left out and substituted with the following names: Samuel Antwi and Kingsley Ofosu Ntiamoah. One wonders if Bishop Dag Heward-Mills and Rev. Prof. Cephas Omenyo are aware that despite the public misrepresentations, their names have been patently omitted from the list of eminent registered directors?” he questioned.

The national cathedral is expected to be the rallying point for the Christian community to convene to worship, pray and promote deep national conversations on the role of faith in building Ghana. 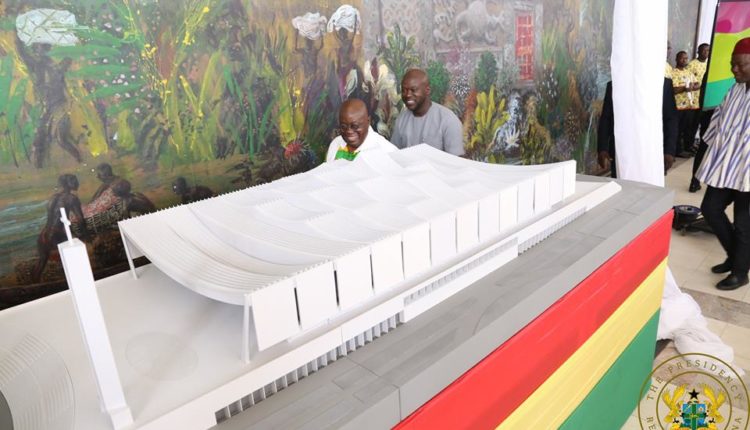 The magnificent cathedral proposed by the government in March 2017 is expected to cash in on the religious tourism industry valued at US$ 18 billion.

President Nana Addo Dankwa Akufo-Addo unveiled the design for the cathedral in March 2018.

At the time, he said the construction was in fulfillment of a promise he made to God in the run-up to the December 2016 elections.

The project, which renowned architect David Adjaye designed, was widely criticized and condemned by a number of Ghanaians who considered it a misplaced priority.

The condemnation deepened when the government demolished the residence of some Supreme Court judges in Accra to pave the way for the construction.

On 5 March 2020, President Akufo-Addo laid the foundation stone for the commencement of the construction.