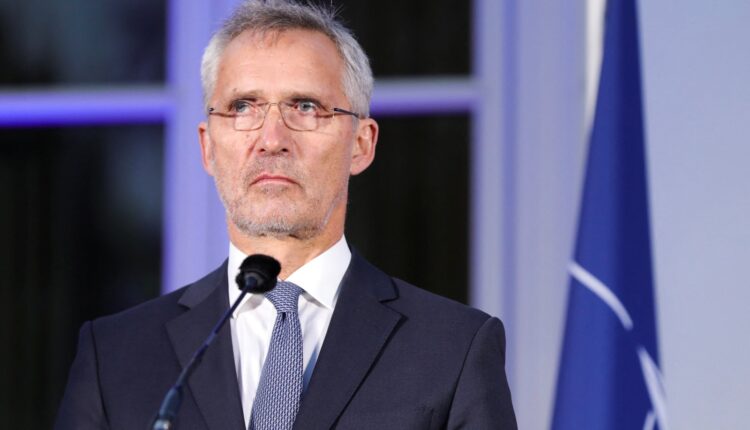 The NATO Secretary-General Jens Stoltenberg welcomed the support of Turkey, together with the UN, to extend the Black Sea Grain deal.

Stoltenberg said at the Grain from Ukraine Summit that he saw the grain ships on the Istanbul Strait when he met Turkish President Recep Tayyip Erdogan.

“They are getting food, grain, and fertilizers out of Ukrainian ports for the vulnerable people who urgently need it,” he added, hailing the efforts of NATO allies and the EU to get supplies moving out of Ukraine over land.

Stoltenberg also talked about the “horrendous” Holodomor tragedy which killed millions of Ukrainians 90 years ago.

“Today, Russia is using hunger as a weapon of war against Ukraine. And to create division and further instability among the rest of the world,” Stoltenberg said.