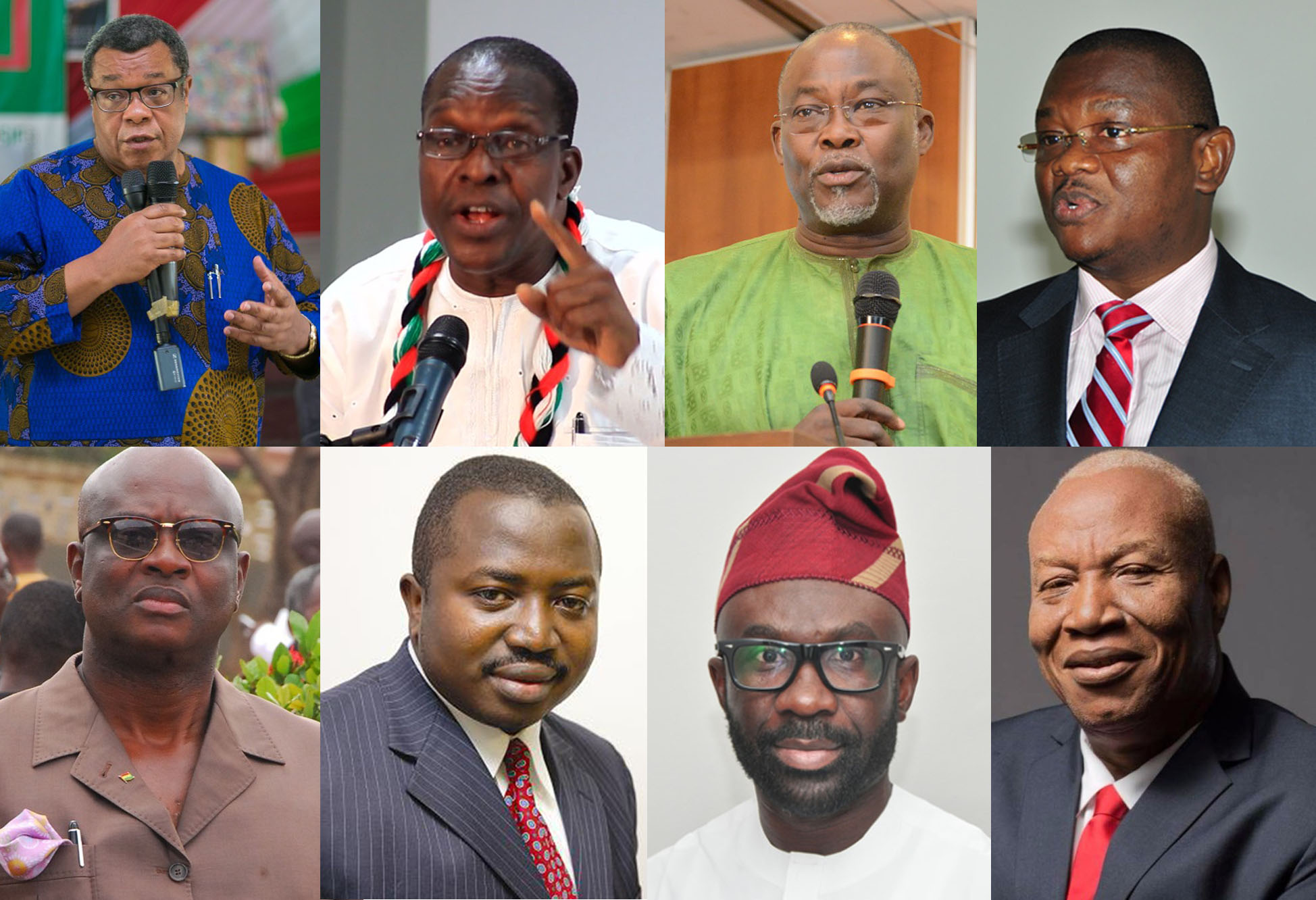 The National Council of Elders of the National Democratic Congress (NDC) will today meet flagbearer aspirants in a bid to resolve the current impasse between them and the party’s leadership.

This comes after the Council’s intervention ensured a GH¢ 100,000 reduction in the filing fees for aspirants ahead of the party’s presidential primaries.

The GH¢ 400,000 fee set by the party was kicked against by most of the aspirants, with a number of them petitioning the Council of Elders to intervene.

The Functional Executive Committee of the Party FEC, in a press release on Wednesday subsequently announced the reviewed guidelines for the presidential primaries.

Aside the downward review of the filing fee, the deadline for picking of nomination forms, which elapsed on Tuesday, December 4 has been extended to December 8, to allow for persons who could not pick forms more time to do so.

The Council also pushed for the primaries to be held on January 26, instead of the initial January 19, 2019 date.

One of the aspirants, Sylvester Mensah whose nomination forms were picked on his behalf before the earlier deadline but had challenged the GH¢ 400,000 filing fee in an interview on Point of View said “again there is another meeting which tells you that the processes are not over. The key stakeholders, the aspirants, we will all have an input into the discussions. It is going to be an engagement. That process will happen tomorrow and we are all going to have an input.”

The proposals by the Council of Elders of the NDC will have to to be accepted by the National Executive Committee before they come into force.