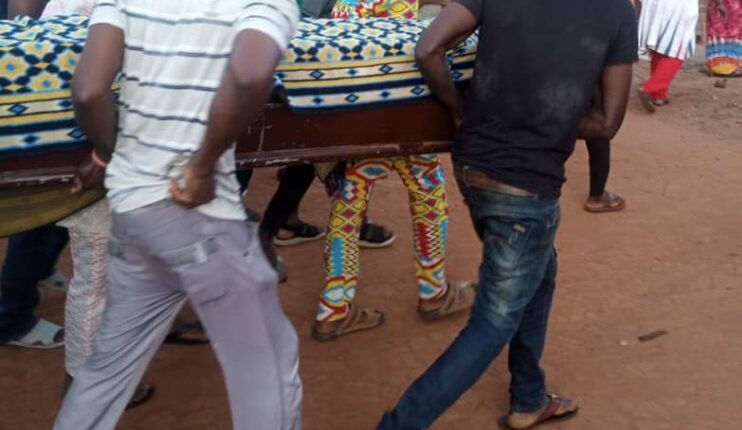 The National Democratic Congress (NDC) Deputy General Secretary for the Kintampo South constituency is reported dead after he was involved in a car crash on the Kintampo-Techiman Highway.

Issah Sibawe died on Sunday, 8 May 2022, three days after getting married to a woman from the area.

He travelled to Techiman to formally introduce the bride to both families but got involved in the accident while on his way back.

This was confirmed by the Communications Officer for Kintampo South, Matthew Atanga.

He narrated that the accident was due to a tyre rip-off from the vehicle.

However, the wife survived but sustained some injuries and is currently receiving medical attention at the Techiman Holy Family hospital.

Meanwhile, Sibawe has been buried in line with the traditions of the Islamic religion.

Mr Atanga, who spoke in an interview on Adom FM’s Dwaso Nsem show, said the party was devastated by the news.

According to him, the deceased has left a big void which would be difficult to fill.

“Replacing him will not be an easy task,” he lamented.