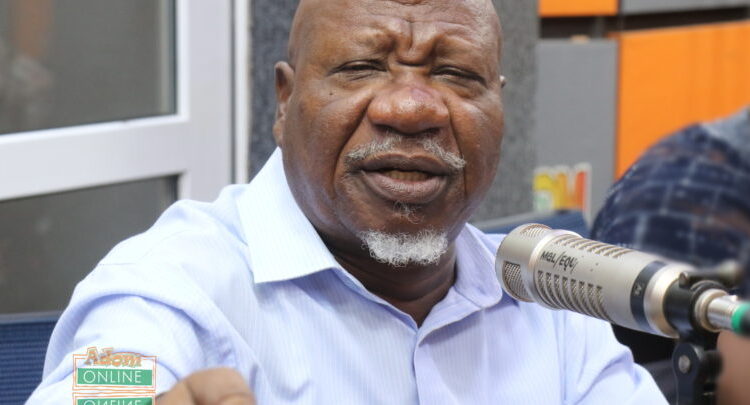 The party made this known in a letter addressed to him and sighted by theGhanareport.com on Tuesday, March 23rd, 2021.

“You are therefore by the decision of FEC expelled from the National Democratic Congress and for that matter no more recognized as a member of the party and cannot carry yourself as such”.

The statement further directed him to return any party properties that may be in his custody and shall forfeit any moneys, dues or subscription fees made to the Party.