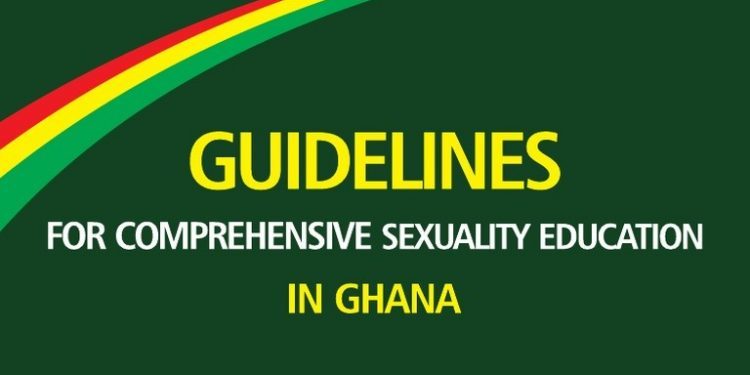 Ekow Vincent Assafuah, Director of Communications at the Ministry of Education,  has accused the Mahama-led administration of being the brain behind the introduction of the controversial Comprehensive Sexuality Education (CSE) into the basic school curriculum in Ghana.

According to him, the CSE program was introduced by the NDC government in 2015.

In an interview monitored by The Ghana Report on Wednesday, the spokesperson for the Ministry said the CSE, introduced in 2015 to be taught in schools was signed by the former Director-General of the Ghana Education Service (GES), Jacob Aaworb-Nang Maabobr Kor.

“I have the document in my hand and that document is a sourcebook for teachers. It was signed by the Director-General of the GES in 2015. A man called Jacob A. Kor, who signed that sourcebook that teachers are supposed to be using, that sourcebook or if you like, resource pack to be able to teach first cycle education institutions in the country,” he said.

He further accused members of the opposition party, the NDC of being hypocritical about the CSE.

“The opposition is only being hypocritical about the matter and situating the CSE in a negative light. Something they themselves introduced in 2015,” he disclosed.

“I want to bring out the hypocrisy of Sam George and other colleagues who are making the point that the CSE that they are making so much noise about as if it is so wrong, they have to know that this is something that in 2015 they themselves introduced,” Ekow Vincent said.

Responding to news of the Swedish government allocating $22 million towards the program, the Communications Director stated categorically that the government has not received any money for the implementation of the controversial CSE.

“Neither the Ministry of Education nor any of its agencies has received any amount from any source in connection with the CSE, ” he said.