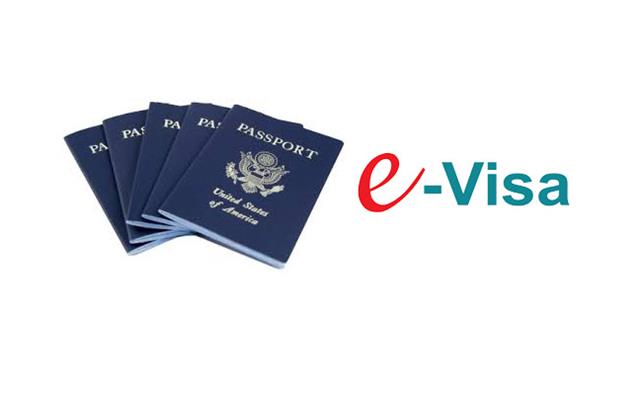 Necessity Innovation and E-Visas, why its urgent for Ghana

Behind closed doors braining storming as a team at the Chamber for Tourism Industries Ghana as to what do to make the tourism industry better, we come across two words which led us to write this article; Necessity Innovation and E-Visa.

We will like to start the conversation on E-Visas.  Twenty-four (24) countries in the world offer E Visas and seven (7), out of them are African countries. Namely: Kenya, Cote d’Ivoire, Gabon, Rwanda, Uganda, Zambia and Zimbabwe. One of the major things that could be a major setback for travelers is visa.

Sri Lanka as a tourist country has gone through some harrowing experiences over the past year, the shooting in a church and floods. On CNN and all the major news cables, one of the biggest setbacks that was discussed was a drought in tourist attraction.

No, on the contrary figures from the Ministry of Tourism indicate that the numbers shot up by 54 percent during this period wow. So we went further to read why: the government immediately decided to employ the second word that caught our eyes today, “necessity innovation”.  To still get tourists pouring in, they offered them visa online and according to their Minister for Tourism, this changed the dynamics of a bad situation.

Sri Lanka in the write-up decided to pick four (4) countries and keep marketing their country to them and these countries also have the opportunity to get visas online. No wonder a country which had been written off embroiled in terrorist attacks will now be doing some 54 percent rise in tourists in a matter of the same year.

Here in Ghana, the Vice President Mahamudu Bawumia has been leading the digital drive from the government side. This April he was at a Chamber of Commerce meeting in the United States where he spoke about Ghana going electronic when it comes to the issuance of visas. This is yet to be implemented, our expectation was that this would have been done before the activities of the ‘Year of Return.’ This, notwithstanding, we are sure plans should be far advance for the implementation.

In November, the whole of the continent of Africa will meet in a conference involving women in tourism organized by the United Nations World Tourism Organization. This presents Ghana another opportunity to deliver on this promise made by the Vice President on E visas.

While at it, the Chamber of Tourism has chosen 5 countries we will like to market Ghana to and thus should be involved in the list of countries that could apply online.

Necessity Innovation create the pull factor that causes people to want to make Ghana the first place of recall when it comes to destinations in Africa. Technology is critical and this is obviously the time to innovate or die.

Contact the Chamber for Tourism Ghana in case you have some visa challenges travelling to Ghana.

Your Marriage Vows Do Not Entitle You to Anything