Never Date a Man Who…

Eons ago, back in the ’90s, I went to introduce my new girlfriend (standing way off) to a former girlfriend and I said, “Hey, I’d like you to meet my partner.”

The lower jaw on the former girlfriend literally dropped, making an O’face (not the one indicating sexual satisfaction).

Her normally very pretty blue eyes popped out of her head like a Nordic frog goddess. I’m just a guy so I don’t pick up on a lot of social cues but later I figured out, especially after seeing her sigh in relief at the sight of my future wife, that she’d been afraid I had finally figured out that I’m gay and I was with a man. Hey, it was the ‘90s, there was still plenty of homophobia for everyone!

I still talk about my wife as my partner and I think we all benefit from embracing the concept. We all have suffered from an inadequate education about human sexuality. Please consider the following to be part of an education that would include, of course, the important sexual behaviour known as “mate selection.”

Feminism. Not exactly a word most of us associate with the whispered sweet nothings that we have learned lead to our clothes winding up on the floor, no matter how good they may look there. American Nazi radio personalities have done their best to turn the word into a verbal sneer with talk of “feminazis,” a word they’ve coined to mean (according to The Oxford Dictionary of American Political Slang) “a committed feminist or a strong-willed woman.”

And doesn’t that sound horrible? A woman with a strong will. A woman who is resolute and determined. Question: Yikes! Who would want a life partner like that? Answer: Anyone with a functioning brain. 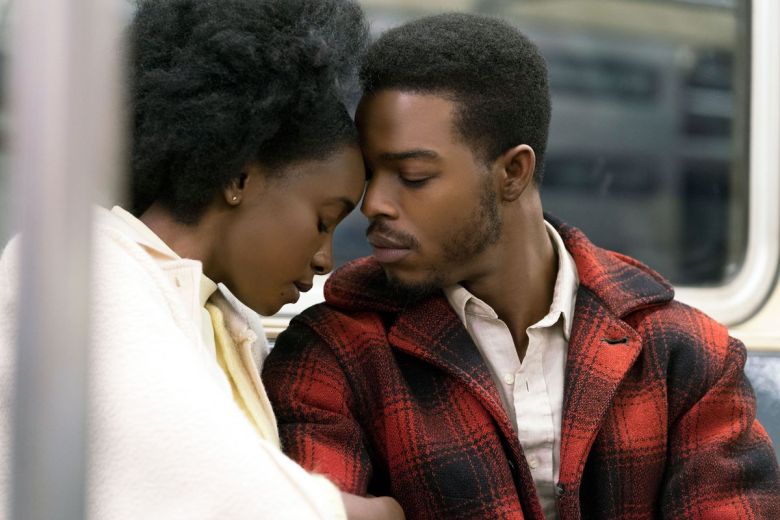 In fact, wouldn’t everyone want a life partner who is strong? Gender is really not the issue here and smart men will pay attention to the idea of partnerships based on equality. After all, who goes out of their way to find a broken-down, fixer-upper, reclamation project? Some lost dog found on the street who could make a great pet, but partner (?), I don’t think so. OK, OK. Maybe you did perform that sort of (what, public service?) once upon a time, but, as your mother might have said, it was a phase and you are definitely over that now.

If you said, “Yes!” to that then we’ve all learned a very important lesson, haven’t we? If you’ve been paying attention to those many life lessons (sometimes known as broken hearts) then you have already learned that a romantic partnership is not the same as an adoption. The latter relationship model requires the stronger, more truly competent person take care of the weaker and relatively incompetent one. You know, the sort of relationship that inspires half the letters to Dear Abby.

What do we mean by competent? Simply this: an adult who is (1) capable of taking care of themselves (unlike a child), and (2) also brings value to our strategic alliance in such a way that we can maximize the happiness and well-being of both partners in facing life’s challenges together.  So really, in your search for love, did you want to remain a single parent the rest of your life, taking care of someone you love and adore (Sure!) but whom you really don’t respect as an equal?

Equal? That simple word really gets a lot of people hung up—a sure sign that they don’t understand the concept of equality. “Equality” sure doesn’t mean “the same.” We can be very different from one another and you’d better hope you two are because you’ve already got one of you—did you need another? So we’re different, but equal. Of equal value, deserving equal respect, an equal say in how we live out our partnership, with an equal right to get our needs met, and so on. In a word, partners. 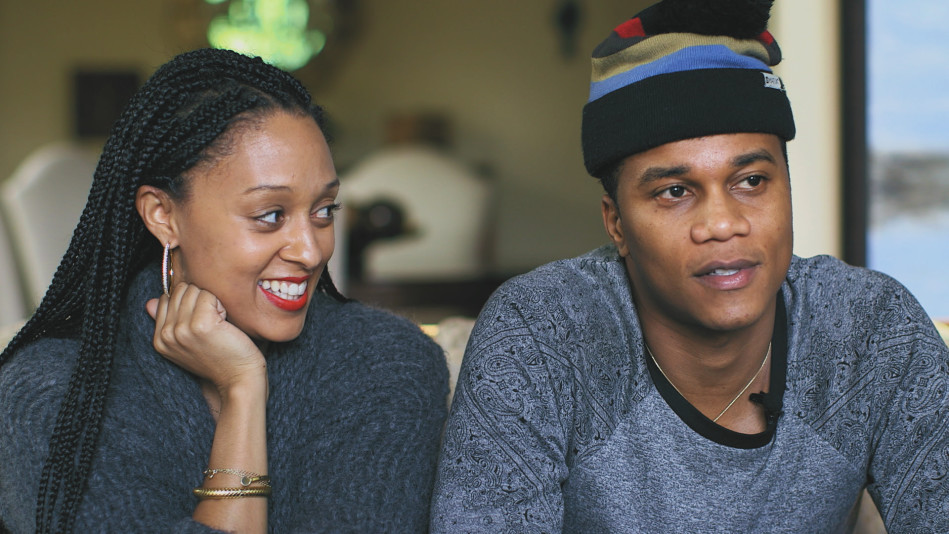 But what about that “committed feminist” part of the definition for “feminazi?” Committed doesn’t sound so bad, really. Kind of goes with the term “moral conviction,” doesn’t it? So committed is good but what about that other word, you know, the one that rhymes with communist?

Once upon a time, Chimamanda Ngozi Adichie took a peek at the word “feminist,” and here’s what she discovered.

“I looked the word up in the dictionary, it said: Feminist: a person who believes in the social, political, and economic equality of the sexes. My great-grandmother, from stories I’ve heard, was a feminist. She ran away from the house of the man she did not want to marry and married the man of her choice. She refused, protested, spoke up when she felt she was being deprived of land and access because she was female. She did not know that word feminist. But it doesn’t mean she wasn’t one. More of us should reclaim that word. The best feminist I know is my brother Kene, who is also a kind, good-looking, and very masculine young man. My own definition is a feminist is a man or a woman who says, yes, there’s a problem with gender as it is today and we must fix it, we must do better. All of us, women and men, must do better.”

You should know that getting into a relationship based on equality doesn’t just happen; you have to build it. Not in a sneaky way or a controlling way but in an inviting way, a way that is redolent with an unspoken promise that, “There’s a lot more here for you if you want it.”

And please, believe me, we all get surprised by real equality, both men and women. It’s a bit like Ibram X. Kendi’s ideas about race in his book, “How to Be an Antiracist” in that, just as we are all possible subject to racist thinking, we are all equally subject to sexist thinking.

Equality and mutual respect are just as learned as becoming an anti-racist is learned. We all have room for a little humility in this journey so we can be open to growing, right? But, if he sneers at the word “feminist,” or his behaviour or his words betray a sexist perspective, if he doesn’t love the notion of equality in a romantic (and super hot!) relationship, then smile, nod your head, as you keep scanning the horizon for someone else. Someone who can get serious about equality because feminism is a bridge (and not a roadblock) to the only path that leads to the end of loneliness.