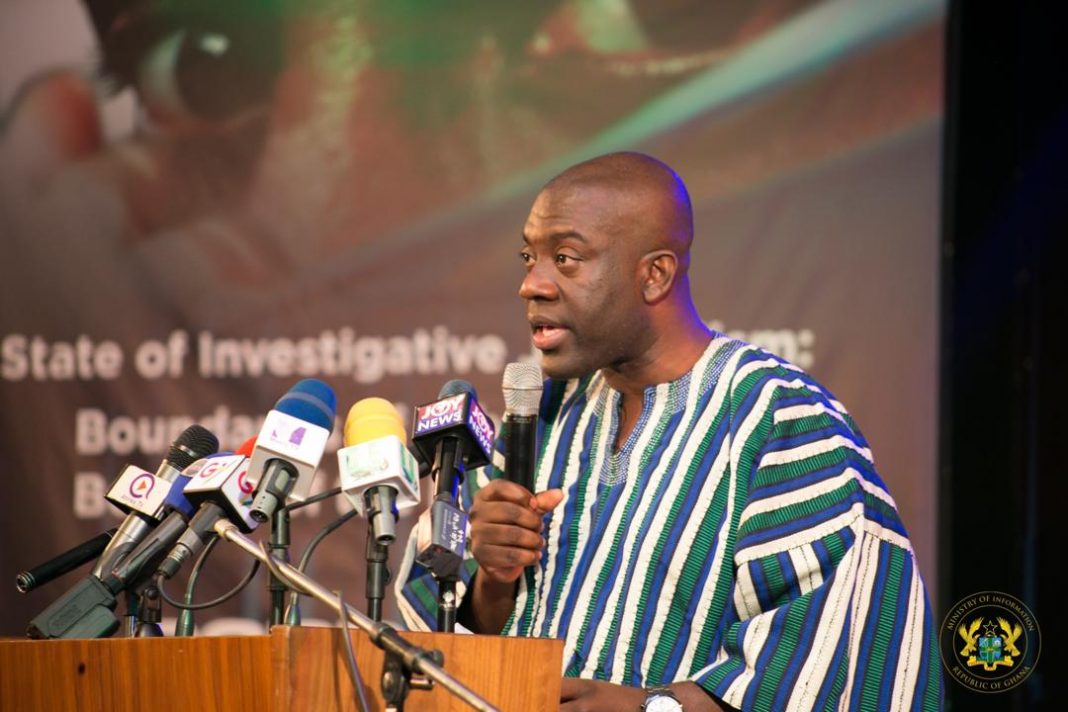 New KNUST Council must not include old members – Gov’t

The government does not want individuals who sat on the old governing council of the Kwame Nkrumah University of Science and Technology (KNUST) to be part of the new one to be constituted.

Information Minister, Kojo Oppong Nkrumah says members of the old council are party to the problems of the university and should not be judges in their own cause.

“Just as the actions of students, student leaders, school management and the council will be subject to full investigations when the school is reopened, it is important to ensure that a council that is put in place has the freedom of hand to superintend that exercise.

“The specific persons who constituted that old council cannot, therefore, preside in our opinion, over the matters in which their own decisions and conduct will be a subject,” he added.

He believes the new council should contain fresh faces altogether and they will do a thorough job in resolving the issues at the university.

He is also convinced that the new council with the new members will be able to identify those culpable in last month’s disturbances at the university and bring the perpetrators to book.

The KNUST was closed indefinitely after students riots let to the destruction of property, management of the university now says costs over ¢1 million.

The students were protesting what they claim to be the maltreatment meted out to them by campus security personnel. According to the students, the abuse has gone on for some time and school authorities have turned a blind eye.

Unable to take it anymore, they embark on a protest that led to the dissolution of the university’s governing council, the constitution of a new one which was eventually dissolved following protests by university teacher unions.

The Asantehene Otunfuo Osei Tutu has stepped in – as Chancellor of the university – to help in the reconstitution of a new council and bring sanity among feuding factions.

Mr Oppong Nkrumah while addressing the press on the issue says, government and some other groups have already indicated new nominees.

“It is important to note that in the matter of group seats on the council, the KNUST Act requires representatives from those groups. It does not ask for specific individuals, government is also not interested in deciding which specific individuals they nominate,” he added.