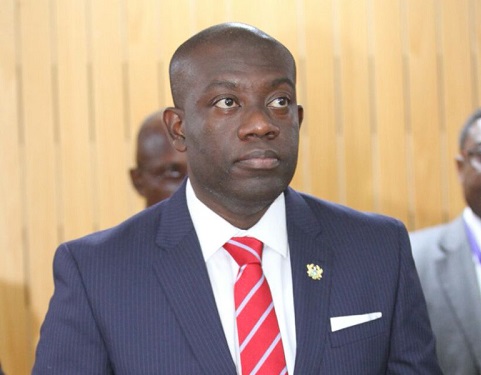 All eyes will be on Parliament today as the Appointments Committee begins the vetting of six nominees for ministerial and deputy ministerial positions.

A statement issued by the acting Director of Public Affairs of Parliament, Ms Kate Addo, said the public hearings “are in accordance with the Standing Orders of Parliament.”

“Pursuant to Order 172 (3) of the Standing Orders of Parliament, following the President’s nominations, the Parliament of Ghana announces that the Appointments Committee will hold public hearings to consider the six Ministerial and Deputy Ministerial appointments on October 26, 2018 and October 29, 2018, respectively”, it said.

On Monday, October 29, 2018, the second batch of nominees will also appear before the Appointments Committee.

At the vetting, the nominees are expected to answer questions bordering on their educational backgrounds and work experience.

The committee members will also solicit answers from the nominees in relation to the policy direction they will be proffering for their respective ministries.

After the vetting, the committee will write a report to Parliament, recommending by consensus or a majority decision for a nominee to be approved or rejected by the House.

Thereafter, the plenary will consider the report and after contributions from members, the House can approve or reject the nomination.