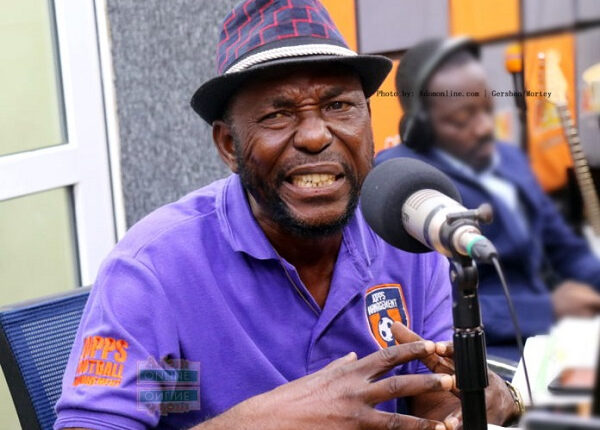 Former Asante Kotoko head coach, JE Sarpong has called on Otto Addo to ensure that new players must prove they merit to start at Black Stars.

Following the country’s qualification for the FIFA World Cup in Qatar later this year, six new players have confirmed their availability to feature for the country.

Inaki Williams, Tariq Lamptey, Mohammed Salisu, and three others are expected to be in the Black Stars’ squad for the global showpiece later this year.

However, the former Great Olympics and Ebusua Dwarfs gaffer says each player must prove himself to merit a place in the starting line-up.

“That will also help the technical team to select a strong first team based on merit and also have a solid bench that is capable of proving their worth in any competitive match,” he told Graphic Sports.

“Positions should be fought for to help the technical team to select players based on their current form, tactical play, stamina, and techniques,” he added.

Ghana, who are in Group H will open their campaign against Portugal on November 24 at Stadium 974 in Doha.

Four days later, the Black Stars return to action with a clash with South Korea at the Education City Stadium in Al Rayyan.

Ghana will wrap up their group stage adventure with their much-anticipated encounter with Uruguay at Al Janoub Stadium in Al Wakrah.

The Black Stars having missed out in the last edition hosted in Russia in 2018 will be hoping to improve their performance in Qatar after exiting at the group phase during the 2014 World Cup in Brazil.