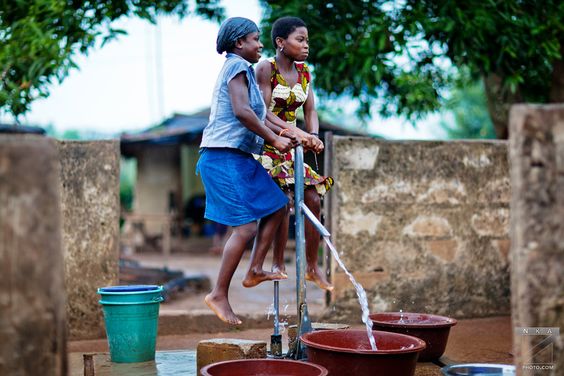 The government has again taken the burden off many poor households struggling to pay utility bills as it extends its free electricity and water to lifeline customers although the country’s COVID-19 figures have dipped.

Lifeline customers of the two utilities will continue to enjoy the freebies until March 31, 2021.

The government first picked up the tab from the taps of Ghanaian households as part of a relief package at a time when the infectious disease crippled economic activity.

This was in April 2020. The free water and electricity for the poorest of the population was to end on December 31, 2020.

But President Nana Addo Dankwa Akufo-Addo, in his 21st COVID-19 address to the nation on Sunday, said the relief package would be reviewed at the end of March this year.

“Following, the continuing difficulties occasioned by the pandemic, the government will, thus, continue to pay the electricity bills for our nation’s one million active lifeline customers for the next three months, that is, January, February and March.

“Additionally, all 1.5 million customers of the Ghana Water Company, whose consumption is not more than five cubic metres a month, will not pay any bills for the next three months,” the president stated in his address.

The free water and electricity was part of the relief packages announced by the government to ameliorate the hardship brought onto Ghanaians as a result of the outbreak of the COVID-19 pandemic.

In April 2020, President Akufo-Addo announced the reduction of electricity tariffs by half and provision of potable water for free to all Ghanaians for the months of April, May and June to make up for lost income as a result of the COVID-19 pandemic.

While the government scrapped the free electricity for all Ghanaians, it continued paying the bills of life customers until December 31.

Meanwhile, the Ghana Water Company had announced that the benefits enjoyed due to the pandemic ceases to continue after December 31, last year.

But the president has once again extended the benefits. The March 2021 extension would mean that some Ghanaians would have enjoyed the free water and electricity benefits for a year.

The free water alone in its first three months from April to June cost the public purse GHC 200 million.