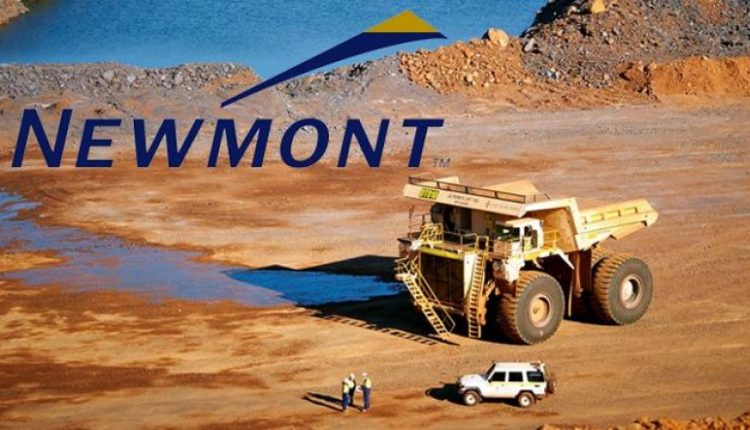 Gold and copper producer Newmont on Tuesday announced that it would buy the remaining 5% of the Yanacocha mine from Sumitomo for $48-million, making the miner the exclusive owner-operator of the asset.

This follows on the February announcement in which Newmont acquired Buenaventura’s 43.65% interest in Yanacocha for $300-million.

“This transaction gives Newmont full equity ownership of the Yanacocha district where we are positioning the Sulphides project for profitable production and value generation for decades to come,” said Newmont president and CEO Tom Palmer.

The acquisition of the Buenaventura and Sumitomo ownership positions is consistent with Newmont’s district consolidation strategy.

Newmont continues to advance the Sulphides project, which is progressing toward a full-funds decision later this year.

The Sulphides project will increase Newmont’s copper production, supporting the transition to a green economy, and will extend mine life for decades to come.

Experts reaffirm nuclear as baseload of the future