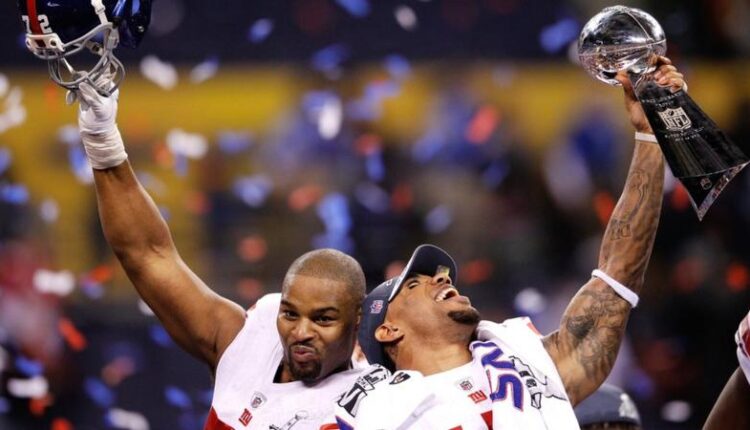 The NFL held a community day event in Accra as part of the NFL Africa Touchdown event.

The NFL Africa Touchdown is a week-long event that was held in Ghana to launch the NFL in Africa. The NFL is taking an interest in Africa due to the emergence of a high number of players born to African parents. The NFL is hoping to improve the talent pool as well as draw more fans.

The community day was held at Ghana International School, a private school in Accra.

The community day was a chance to expose children to the sport via games, drills and playing flag football (a limited-contact version of the sport). The youngsters were also able to interact with current and former NFL players at the event.

The children who ranged from the ages of 8-12 were students of various schools in Accra. The events and drills included:

Speaking about the event COO of NFL International Damani Leech explained that the NFL was focused on bringing the game to the youth and that it served a dual purpose of widening the talent pool as well as the fan base:

“Flag football is the cornerstone of our fan and football development in the United States and around the world. It is an opportunity to give young boys and girls a chance to learn the game. In the short to medium term we have two focuses, identifying talent and providing them opportunities (a path to the NFL), generating awareness and excitement for the NFL. “

In addition, Leech spoke of the plans for the game in Ghana:

“The ministries of Youth and Sports, of Education and other stakeholders have been very supportive, today we introduce it and the teachers and coaches who will take it back to the schools. In November, we will return, we will have a tournament and a Ghanaian team could go to the probowl (The All Star game of the NFL)”