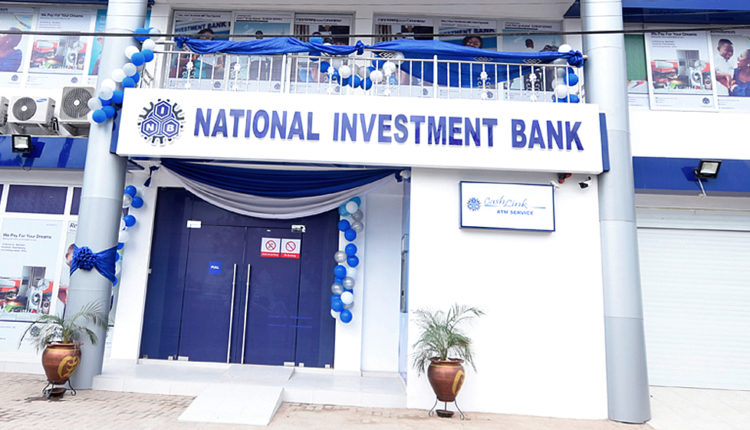 The National Investment Bank (NIB) needs about GH¢2.2billion to become liquid, clean up its books and meet the Central Bank’s stated capital requirement of GH¢400million, Ken Ofori-Atta, Minister of Finance has said.

This, according to the Finance Minister in his 2020 Budget and Economic Policy presentation, is despite government entering a swap agreement with the bank that has seen the provision of GH¢500million in fresh liquidity in exchange for the bank’s shares in Nestle Ghana, the local unit of the largest food company in the world.

“To address severe liquidity challenges, government in October 2019, entered into a swap arrangement with NIB with respect to its Nestle Shares, giving NIB GH¢500 million of new liquidity for the Nestle Shares.

The final assessment of the bank, however, showed a much wider capital shortfall of GH¢2.2billion as at the end of 2018, which it will need to raise to enable it meet the new Bank of Ghana minimum capital requirement,” he told lawmakers.

To this end, Mr Ofori-Atta urged the parliamentarians to approve a GH¢2.2billion Put Call Option Agreement (PCOA) from Government to GAT to enable it raise the required funding for NIB via preference shares. “This will replace the Government Guarantee to GAT that was previously approved,” he said.

NIB’s struggles are well documented and the bank has been on the brink of collapse for the past half-decade but due to its position as a 100percent government entity, it is in the interest of the owner to keep it afloat.

The NIB was part of the five banks to be rescued by the Ghana Amalgamated Trust (GAT) but was sidelined due to the toxic nature of its books, and significant liquidity challenges.

With GAT injecting some GH¢800million from government coffers into the four banks, NIB is its next destination and Mr Ofori-Atta believes some steps the bank has taken recently positions it for the required capital injection.

“Government took a decision to deal with NIB separately from the other four participating banks because of its unique challenge and the fact that it was 100percent owned by the state.

Over the past months, government has worked to strengthen the management, ensure regulatory compliance and beef up the financial reporting framework of the bank to enable it participate more effectively under the GAT programme. The bank also took steps to engage new auditors, and make current their financial statements.

NIB, under the GAT initiative, has also developed a new strategy that will transform it into a specialised bank. Going forward, NIB shall focus on promoting industrialization by deploying the right products and services to finance industry across the country and in line with national development priorities,” he assured lawmakers.