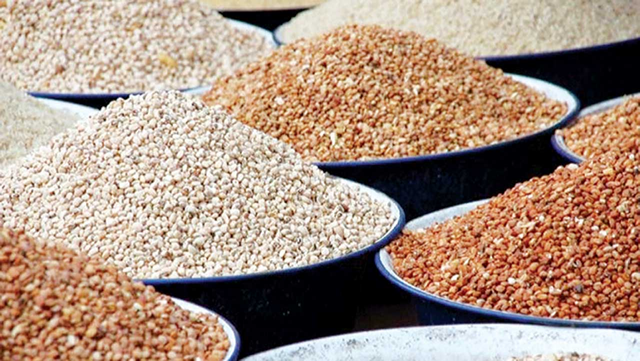 Nigeria has approved the registration and release of a new genetically modified cowpea for commercialisation.

The new cowpea, named SAMPEA 20-T, was developed by scientists at the Institute for Agricultural Research (IAR) at Ahmadu Bello University, Zaria in Northern Region.

This was done in collaboration with partners of the African Agricultural Technology Foundation.

The newly registered SAMPEA 20-T is highly resistant to maruca vitrata, an insect pest that causes up to 90 per cent yield loss.

According to the Principal Investigator for the project and Executive Director of the institute, Prof. Mohammed Ishiyaku, both on-station, and on-farm trial demonstrated that SAMPEA 20-T is superior to local and recently released cowpea varieties and improved breeding lines tested.

He noted the new variety is early maturing and resistant to Striga and Alectra, two parasitic weeds.

The institute said the decision to release the variety means farmers will have access to the seed and this according to them will help farmers significantly reduce the number of spraying currently to two per cropping season as against the current which is 6 to 7 times.

The research, which is more than a decade old had support from many international institutions, with Bayer Crop Science providing the gene for free on a humanitarian basis.