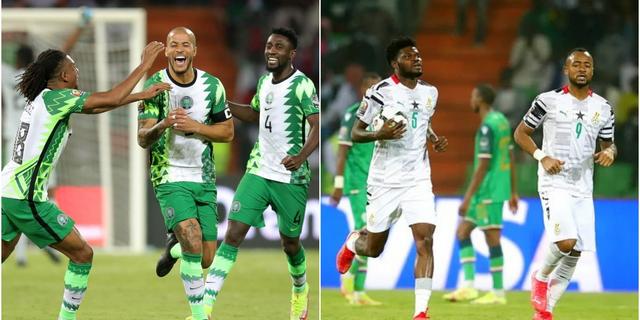 The Confederation of African Football (CAF) has named referees for the decisive 2022 World Cup playoff clash between Ghana and Nigeria this month.

The continent’s football governing body settled on two Africans for the two matches despite reports by a Nigerian news outlet claiming last week that (CAF) have met to consider appointing non-African referees for the 2022 World Cup final playoffs.

Moroccan referee Redouane Jiyed will be at the centre of affairs when the two teams meet at the Cape Coast Stadium for the first leg encounter on March 25.

The highly respected Moroccan match official was in charge of some games at the last AFCON, including the 3rd place playoff game between Burkina Faso and Cameroon at the Stade Ahmadou Ahidjo in Yaounde at the 2021 AFCON.

Also, the second leg encounter scheduled for March 29 inside the Moshood Abiola National Stadium in Abuja will be officiated by Tunisian referee Sadok Selmi.

Selmi was also at the 2021 AFCON in Cameroon. He handled the match between Morocco and Comoros, which ended 2-0 in favour of the north Africans and Cape Verde’s 1-1 draw against the host country Cameroon in the competition’s group stages.

Recently, Selmi was in charge of the CAF Champions League group stage match when Wydad AC came from behind to beat Zamalek SC 3-1 in Casablanca.

The declared winner after both fixtures qualifies for this year’s World Cup to be hosted by Qatar.