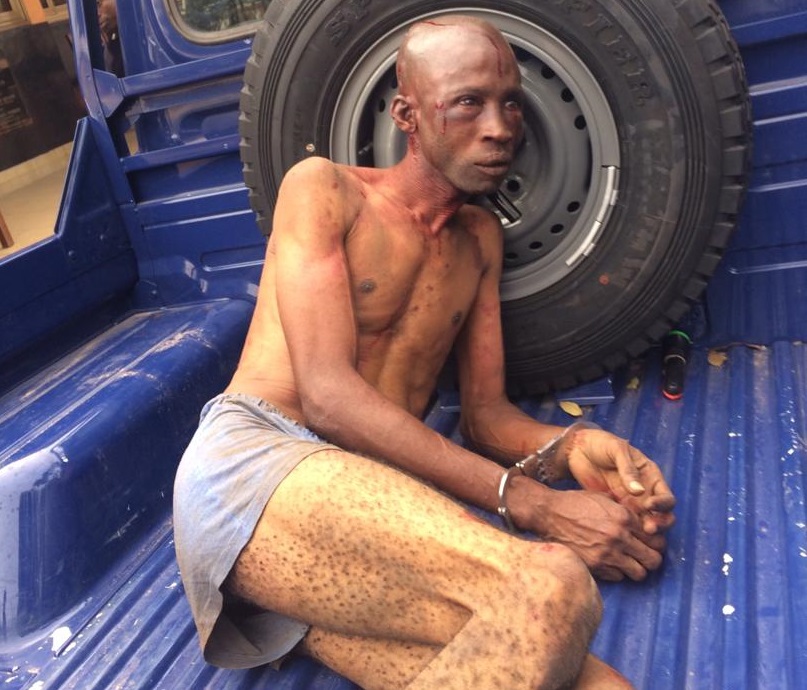 Nigerian arrested for attempting to kidnap boy, 4, at Maamobi

A Nigerian has been arrested for attempting to kidnap a boy around the Maamobi polyclinic in Accra.

The suspect, yet to be named, was arrested after an eyewitness raised an alarm while he was luring the 4-year-old boy into a waiting vehicle with three other suspects in it.

The suspect reportedly run into a nearby house and changed his clothing but his cover was blown after residents of the house gave him up. The others in the car sped off.

The arresting mob then took  him to the Kotobabi police station. He has currently been rushed to the Police Hospital for treatment following the attack on him by the mob.

The boy is safe with the police.

On Friday, two other Nigerians were shot dead in the Upper West region for robbery.

The development comes on the back of last week’s arrest of the alleged kidnappers of the two Canadians which included three Nigerians.

Currently, two other Nigerians are are being held over the kidnapping of the three Takoradi girls in the Western Region of Ghana