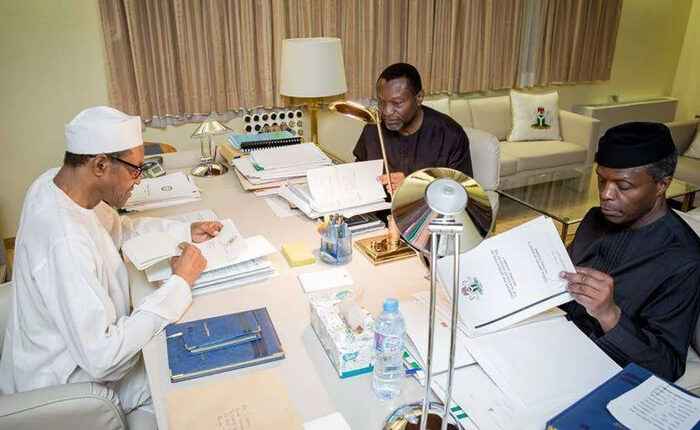 The Nigerian government on Sunday took on striking university who have abandoned their classrooms for seven months over challenges with a payment platform.

The country’s federal government criticised the Academic Staff Union Universities, saying the issues concerning the seven-month strike by the union were confusing.

The Minister of State for Education, Emeka Nwajiuba, in an interview with The PUNCH accused the union of muddling things up over the Integrated Payroll and Personnel Information System.

But in its response, the union said the government wanted to turn Nigerians against university lecturers.

The IPPIS project, which commenced in 2007, is responsible for payment of salaries and wages directly to the bank accounts of federal government employees.

The university lecturers had on March 23 begun an indefinite strike over the federal government’s insistence on implementing the IPPIS, which the government said all its employees must adopt for their salaries to be paid.

Besides opposing the IPPIS, the union also accused the central government of not abiding by agreements both sides signed a few years ago.

Two weeks ago, there were indications that the strike would soon end, as the federal government said that it might consider adopting the University Transparency Account System, which ASUU developed as an alternative to the IPPIS.

But the hope that students of public universities would soon resume dimmed on Sunday as the government and ASUU tackled each other on the payment system.

He said the government would not integrate ASUU’s payment system with the IPPIS until it is tested. 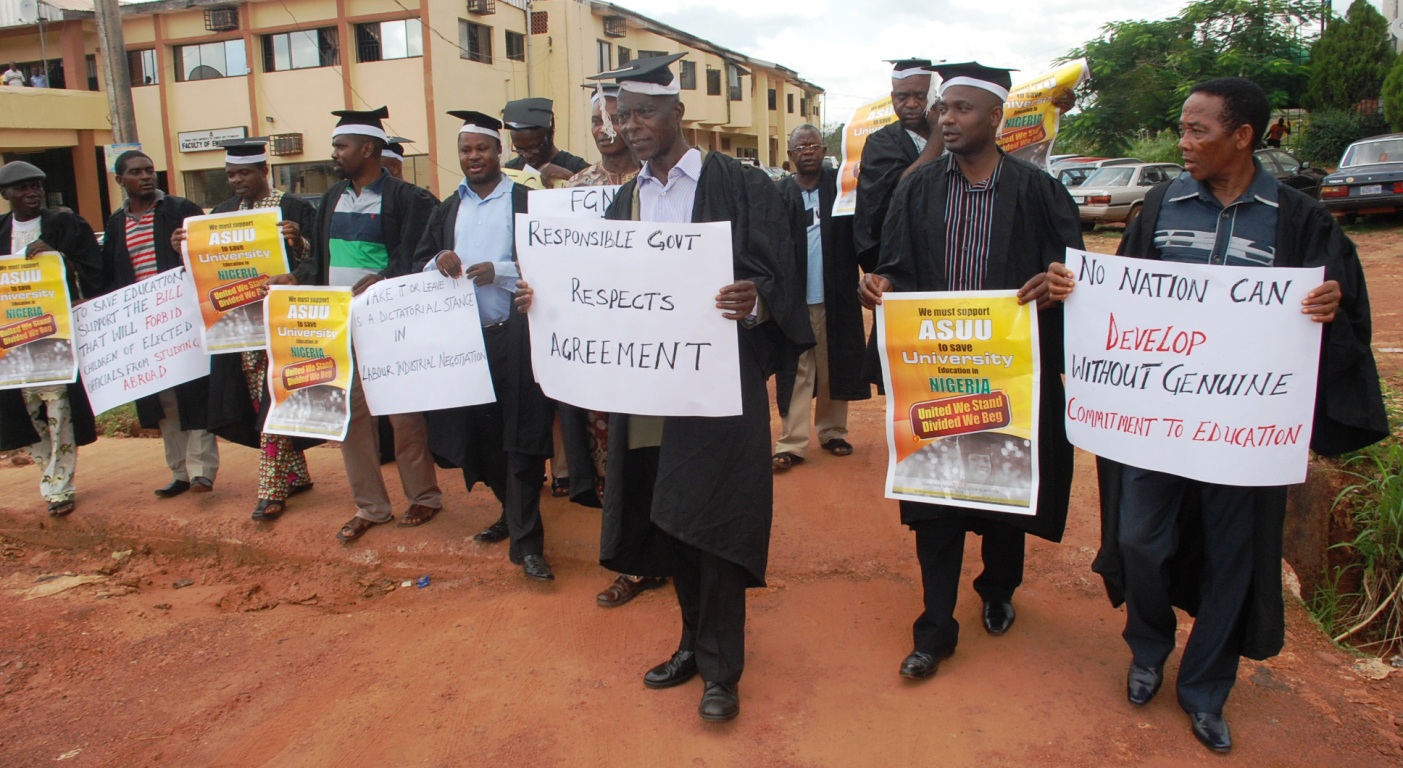 The minister stated, “If we are going to start adopting platforms from different groups, it will defeat the entire purpose for which we want to have a unified way of knowing how much we owe or due to pay at any time so that we can budget for it and plan for it. They (ASUU) said no, they had a system that they would like to develop, the government said, ‘go ahead develop any system, it is not a problem.’

According to him, the government told the union that ASUU’s payment system must tally with the IPPIS.

The Education Minister stated that the government directed the lecturers to register on the IPPIS while developing their system so that they could collect their salaries.

“When originally we asked them how long it would take (to develop the system), they said 18 months and after a while, they brought us a semi-finished product and said the six months they had been on strike they had used it to develop the system and that we should now integrate it with our system.

“Government said no, we are not going to fuse this with all of our plans yet, until we independently work on it and see how it works which is where we are.

The minister said the government was not out to punish any ASUU member adding that, “The job of the government is not to look for who to punish or sack. We are in need of manpower in Nigeria. The reason we want ASUU back is that there is a purpose for which we built these universities