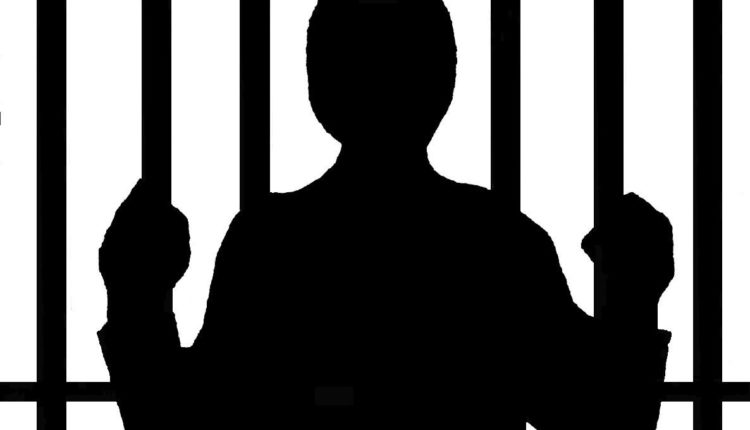 The Abura Dunkwa District Magistrate Court in the Central Region presided over by his worship Anthony Abebrese has sentenced a Nigerian, Samuel Adeyomo to two years in imprisonment on charges of assault and indecent assault.

Both sentences will run concurrently.

According to the Police PRO, the victim (namewitheld) was going to the farm when the suspect attacked her.

“He forcefully dragged the fourteen year old into a nearby bush and sexually abused her when she was on her way to the farm,” the Police PRO explained.