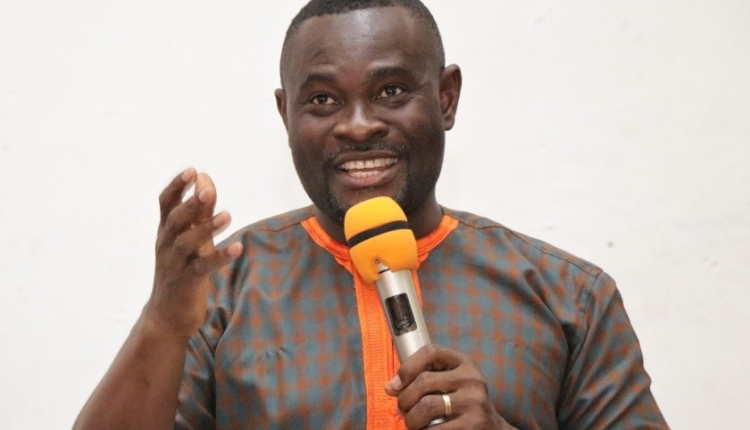 No decision has been made on debt operations – Deputy Finance Minister

The Deputy Finance Minister, Dr. John Kumah, has clarified that government is yet to reach a decision on its debt operations announced in the 2023 Budget reading.

According to him, during the debate that followed the budget reading, his attempt to explain what the government’s debt exchange programme was has been misconstrued as the government’s position on the matter.

He says they were mere conjecture and examples to make the House understand how the project would work.

He explained that before the government would rollout the programme an agreement would first have to be reached with both domestic and international investors to discuss the terms of the operation.

Speaking on PM Express Business Edition, he said, “I need to clarify what I said in the morning about the debt operations called the Debt Exchange Programme. This is a programme that is yet to be launched, and so government is committed to an amicable and orderly arrangement as far as bond investors and all the investors are concerned. And no conclusions have been made yet as to what percentages. All the discussions have been scenarios and examples.

“I was explaining what the debt exchange programme was all about. It was not speaking to specific what is going to be done. So I just want to put that clarity out that all decision have been made, government is committed to an orderly and amicable process to engage all the parties. You cannot announce any percentages when you have not even engaged the parties.”

Meanwhile, the Ministry of Finance has released a statement in the same vein.

The Ministry noted that the debt exchange programme is being contemplated and discussions are being had taking into account principles of debt sustainability and international best practices.

“As stated in the Budget Speech by the Honourable Minister for Finance Ken Ofori-Atta, the Government of Ghana is contemplating a debt operation aimed at alleviating the pressures on the national budget and restoring  debt sustainability. This would also open up financing streams and provide needed balance of payment support from the Fund.

“Details of the different layers of a debt operation, including the terms of principal payments and interest on the public debt, are still being discussed, taking into account principles of debt sustainability and international best practices.

“All measures will be communicated by the Ministry of Finance in due course,” it stressed.

Next Week Will Be Critical For Oil Markets