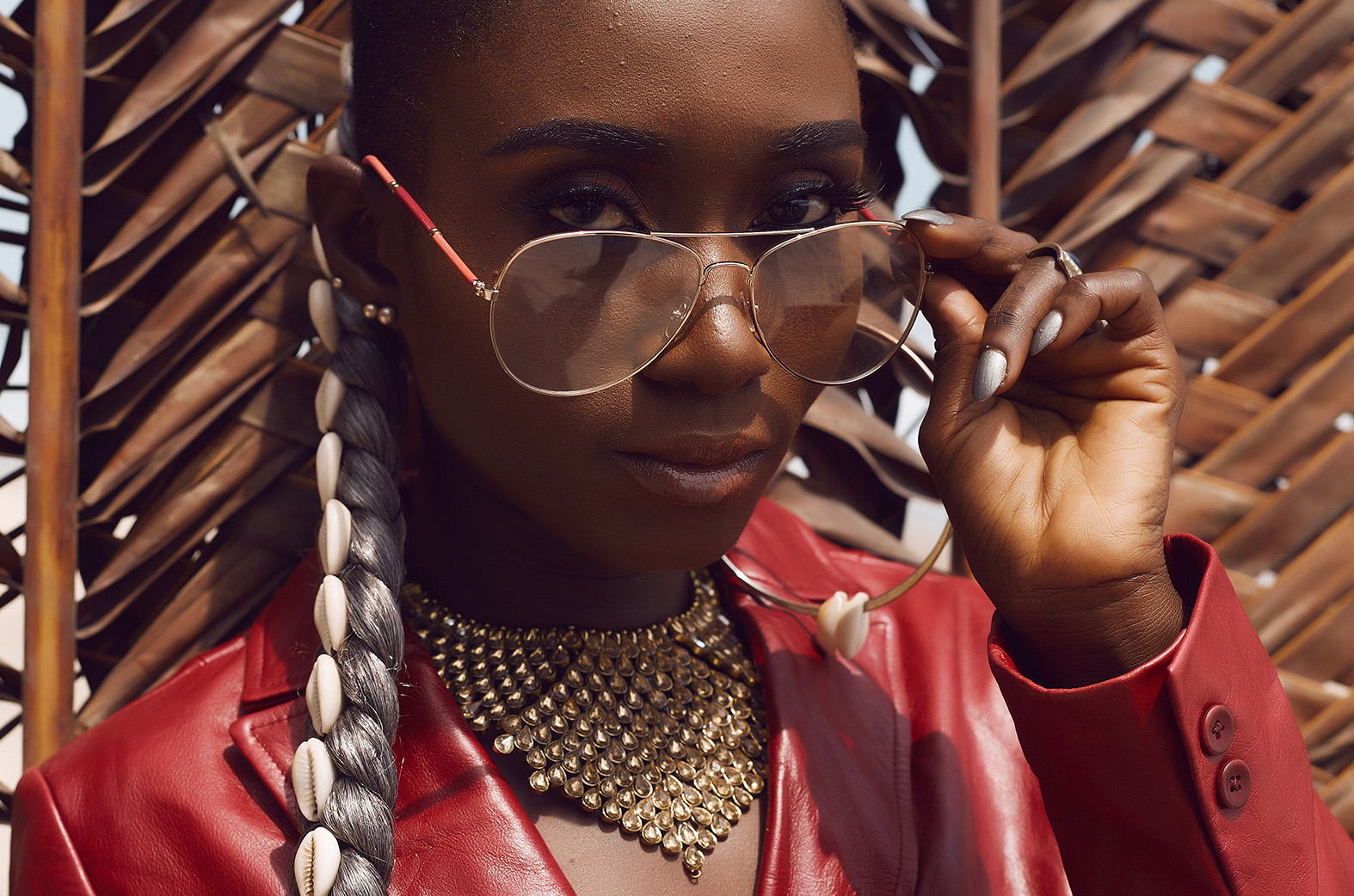 No room for Kojo Antwi, Pat Thomas on my album – NanaYaa

Talented singer NanaYaa has revealed that she deliberately decided to sideline veteran musicians Kojo Antwi and her father, Pat Thomas, from her first album.

She explained that the two consequential musicians, considering her history with them, are not on her 13-track ‘Manye1’ album which will be released on December 20.

Having worked with Kojo Antwi for years on several hit songs including the timeless “Amireka” and Pat Thomas, many would expect them to feature on her album.

But the bubbling singer speaking in an interview with Andy Dosty on Daybreak Hitz on Hitz FM said the album is a more commercial one specifically for her fans.

Due to this, “this album is not for Kojo Atwi album…it’s a purely commercial album…Kojo and my dad, and the big boys will have to be” on the Afro-highlife album which will be released later.

According to her, her management agreed with her that they should “drop this [album] for the fans.”

The new album features hiplife artistes like Flowking Stone, Edem and a host of other talented rappers.

Asked whether rumours that she has a frosty with a relationship Kojo Antwi are true, she swiftly answered “no.”

“I called him on his birthday and sang for him,” NanaYaa, who is also called Manye1, said.

She revealed that during the beginning of the year, she invited Kojo Antwi to support her at a problem which he did.

When Andy Dosty sought to find out if reports that she and Kojo Antwi dated are true, she responded, “Kojo is my papa I can’t have an affair with him…. I respect him too much.”

After years of doing music, the singer, who is a mother of two, believes Ghanaians should give her a chance to also shine as an artiste.

“I need to be given the chance an artiste,” and not the artiste whose dad is Pat Thomas and have worked with Kojo Antwi, Sonnie Badu and others.