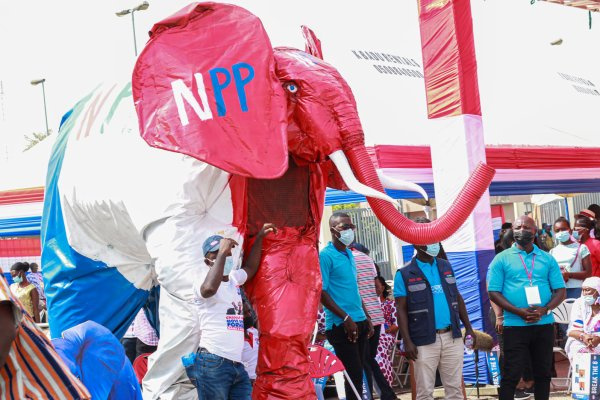 The Ashanti region election which was originally scheduled for Friday had now been rescheduled with a change in venue from the Regional Coordinating Council to the Baba Yara Sports Stadium in Kumasi.

Amongst the 10 portfolios up for grabs, the first vice-chairman position is the only portfolio with an unopposed candidate.

In those polls, five incumbent regional chairmen retained their seats while incumbents in the
Bono East and Western North regions lost their seats.

Elections for the Bono Region are slated for Sunday, May 29, 2022, while that of the Central Region had been suspended indefinitely.