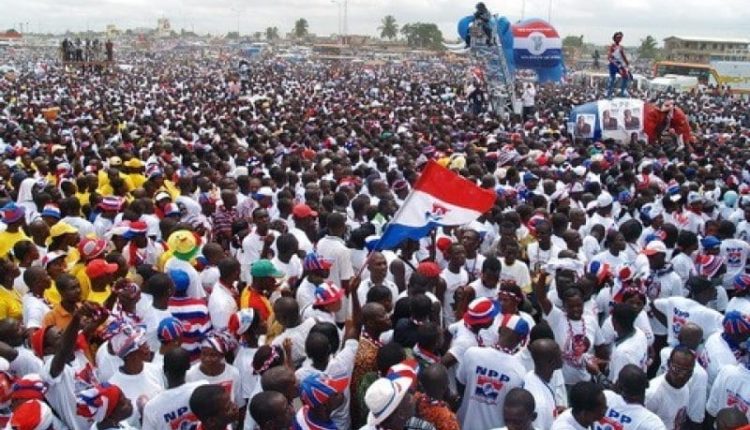 Campaign activities of the New Patriotic Party (NPP) in the Savannah Region have been put on hold.

This follows the death of the party’s parliamentary candidate for Yapei/Kusawgu Abu Kamara.

The regional party executives have also directed that all party flags should fly at half-mast.

“These directives are in line with the party’s respect and condolence to the families of our deceased heroes; Mr Abu Kamara, Mr Kotochi Majeed and Mr Adam Abu. We mourn with the families in these trying times. May the good Lord grant them Jannat-al Firdaus. Amen,” the statement added.

The opposition National Democratic Congress (NDC) has also suspended all of its campaign activities in the constituency for the next three days to mourn with the bereaved family.

Abu Kamara reportedly crashed into an articulated truck and died on the spot at the Datoyilo police barrier.

The crash occurred at about 10:39 pm on Friday night.

The remains of the two were deposited at the Tamale Teaching hospital morgue.