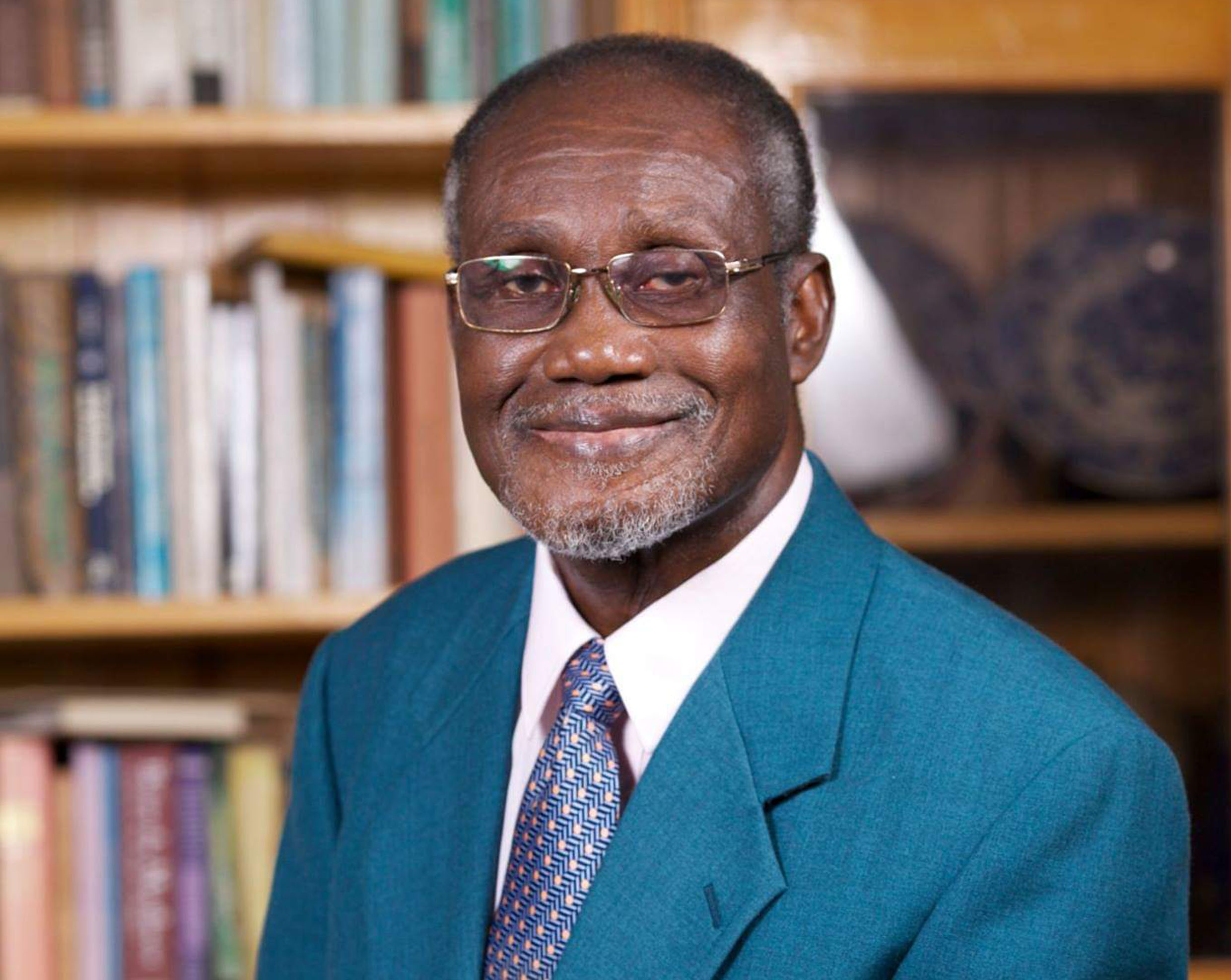 A former Attorney General in the erstwhile Rawlings administration, Dr Obed Asamoah, has cautioned the National Democratic Congress (NDC) against any attempt to oppose ongoing processes for the creation of new regions in the country.

He said it would be politically suicidal for the biggest opposition party to be seen as the source of recent agitations against the constitutional processes to carve out the proposed Oti Region out of the Volta Region.

According to him, those who see a parochial agenda by the Akufo-Addo government in the constitutional exercise ought to be reminded of the fact that former President John Mahama, during the 2016 electioneering campaign, committed the NDC to the creation of Oti Region and as such both NDC and the New Patriotic Party (NPP) must ensure party discipline.

Controversy is brewing over who is entitled to vote in the scheduled referendum to decide the creation of the proposed Oti Region as recommended by the Justice Brobbey Commission of Enquiry, which investigated petitions demanding new regions in parts of the country, including one at the northern enclave of the Volta Region.

Whereas the Electoral Commission has set in motion processes for the conduct of referendum in the affected areas based on the recommendations, the process in the Oti enclave of the Volta Region has been greeted with opposition from some prominent individuals and groups from the southern part of the Volta Region, who are calling for the participation of all eligible voters in the region in the referendum.

Reacting, however, to such demands during a media interaction at his residence at Likpe in the Hohoe municipality, Dr Asamoah said it was unconstitutional for the entirety of the Volta Region to participate in the referendum.

According to him, the framers of the 1992 Constitution were explicit about the provisions for the creation of a region, which mandated a referendum base on a petition, a procedure the people of the Oti enclave had duly met.

He thus described as grossly misconceived, the position of people outside the affected area to participate in the referendum when the petition did not emanate from them.

The veteran politician also applauded the inclusion of Sankrokofi, Akpafu, Lolobi and Likpe (SALL) traditional areas in the proposed region, stating it would fast-track development in the area.

He said the inclusion of SALL would bring about a new district for the four traditional areas, as a natural consequence of the coming into being of the Oti Region and called on citizens of the area to actively engage in the referendum, which would leave a better legacy for posterity.