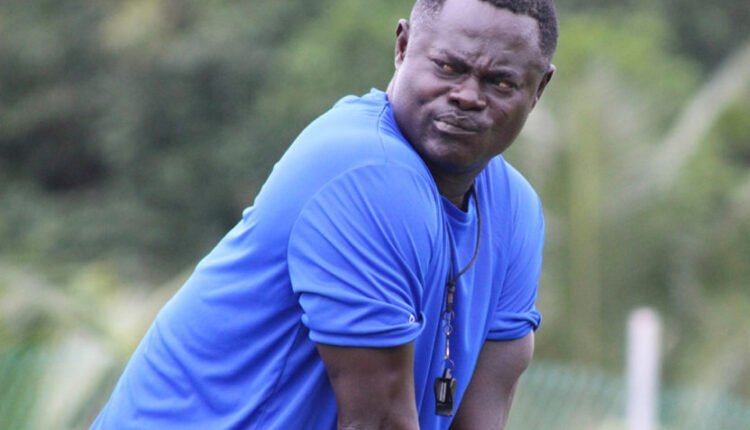 Head coach of Ghana Premier League side, Elmina Sharks, Nii Odartey Lamptey has resigned from his position at the club after just five matches into the new season.

He tendered in his resignation at the club’s Secretariat in Elmina on Monday morning, a day after the club’s 3-1 match week 5 loss to Eleven Wonders.

The former Ghanaian international who took over from Yaw Acheampong halfway last season becomes the fourth coach in the Ghana Premier League to leave his role so far this season after Ernest Thompson, Ignatius Osei Fosu and Abdul Hernan.

Coach Odartey Lamptey confirming the news in an interview with Accra based Angel TV, revealed that his decision to step aside was in the best interest of the club.

“The aim of taking over Sharks is to escape relegation. I wanted someone to takeover before the start of the season but due to some reasons I had to reverse that decision.

“I decided to continue but looking at how things are moving after five matches, i decided to step down.”

The ex-Black Stars player rescued the Elimina based club from relegation last season.

However, after five matches this season, the Fearsome Sharks have recorded three losses, a draw and just a win which happened against Bibiani Gold Stars in match-week 4.

Sharks will host Karela United in the next round of matches of the ongoing season.