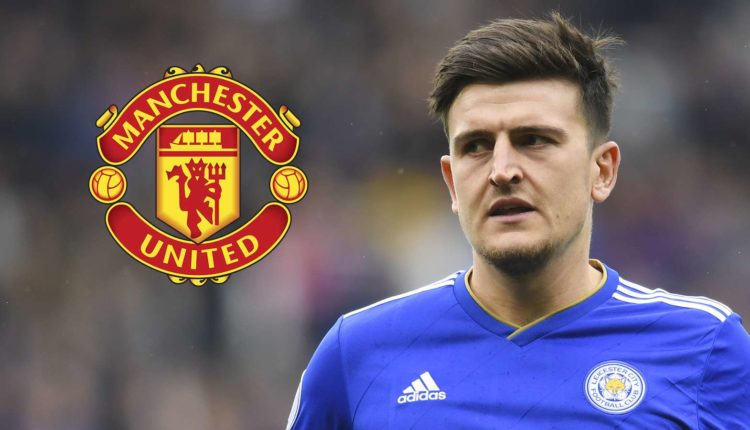 Ole’s defensive revolution: How Man Utd will line up with Maguire

After what has felt like a drawn-out transfer saga, Harry Maguire has finally joined Manchester United from Leicester City.

While Ole Gunnar Solskjaer is far from done yet with his Old Trafford rebuild, his new United is beginning to take shape.

With an increased focus on young, hungry talent, players ready to hit the ground running thanks to their familiarity with the requirements of the British game, the Norwegian will be hoping that his team can get off to a better start this season than they managed under Jose Mourinho in 2018-19.