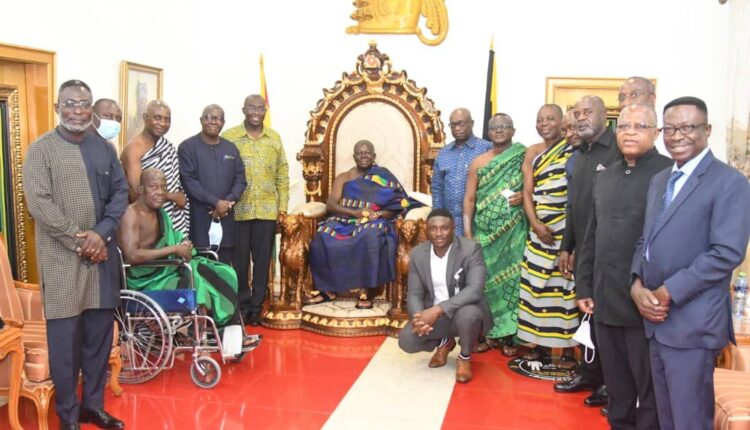 The Asantehene, Otumfuo Osei Tutu II has endorsed Rocksure International as the strategic partner of the Ghana Integrated Aluminium Development Corporation (GIADEC), selected to implement Project 2:- development of a mine at Nyinahin-Mpasaaso and a refinery solution.

At a courtesy call on Otumfuo Osei Tutu II, at the Manhyia Palace in the Ashanti Region to introduce Rocksure International, a wholly Ghanaian owned company; the King commended GIADEC for fulfilling its promise of selecting a strategic partner to begin the development of the Integrated Aluminium Industry.

He described the event as historic and timely as the people in the region especially residents living in and around the mining communities have been looking forward to such a moment for decades.

Otumfuo gave his blessings to the partnership between GIADEC and Rocksure International and pledged the support of his kingdom and sub-chiefs within the mining communities, paving the way for the commencement of the project. 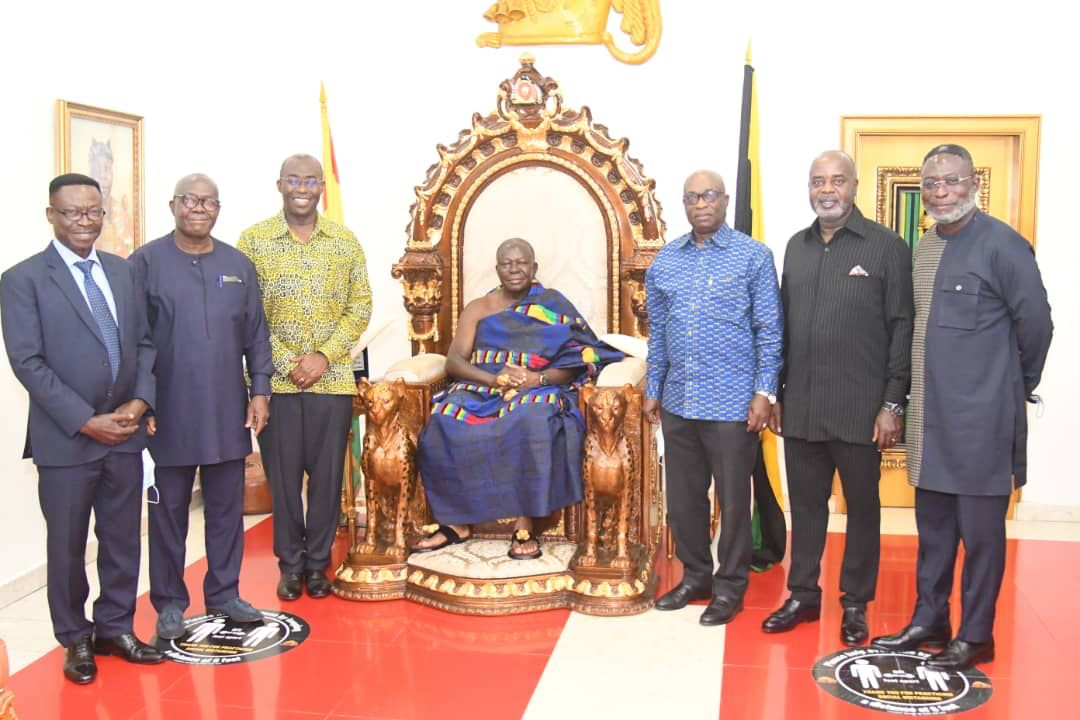 The Asantehene urged GIADEC and Rocksure to conduct its operations in a responsible manner adding that the building of a mine and a refinery solution in the region will give the mining communities a facelift and provide employment opportunities, especially for the teeming youth.

Additionally, he urged GIADEC to expedite processes which will lead to the selection of other strategic partners who will develop other aspects of the Integrated Aluminium Industry (IAI).

Chief Executive Officer of GIADEC, Mr. Michael Ansah, on his part, expressed his gratitude to Otumfuo for his continuous support and assured the King that GIADEC, remains committed to its overriding goal of value addition.

He noted that the execution of Project 2 by Rocksure International will present a significant number of opportunities not only to residents within the mining communities but Ghanaians in general. 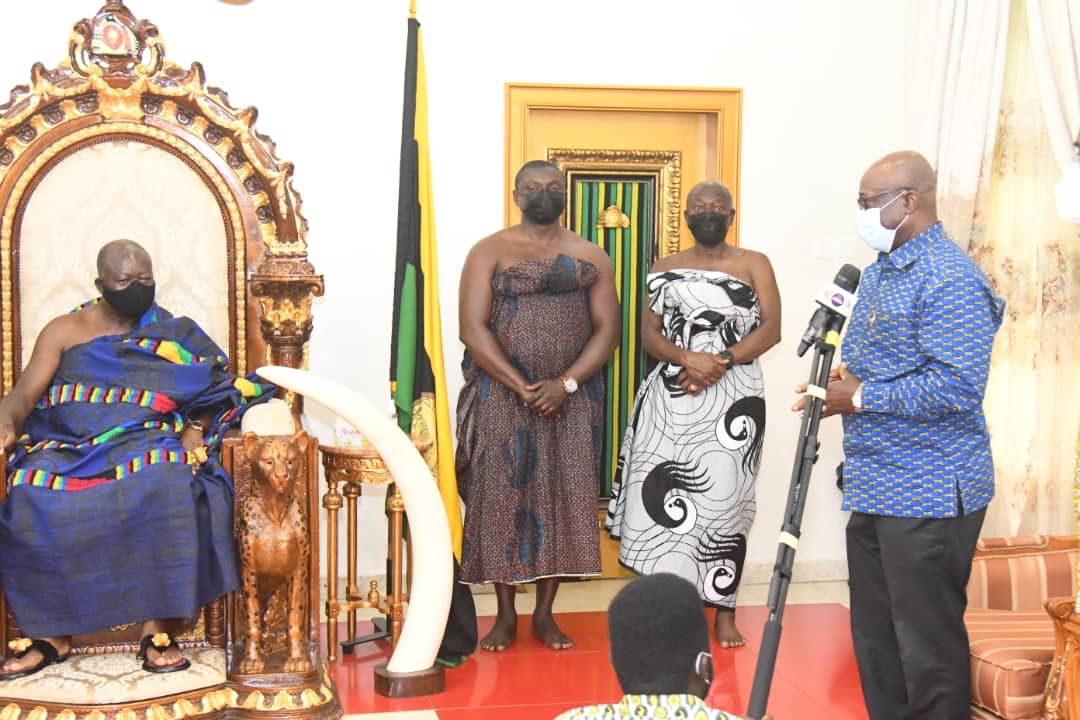 On his part, the CEO of Rocksure International, Kwasi Osei Ofoiri, thanked the Asantehene and assured him of the readiness of Rocksure to begin the execution of Project 2.

The delegation was also joined by Senior Executive Members of Rocksure International.