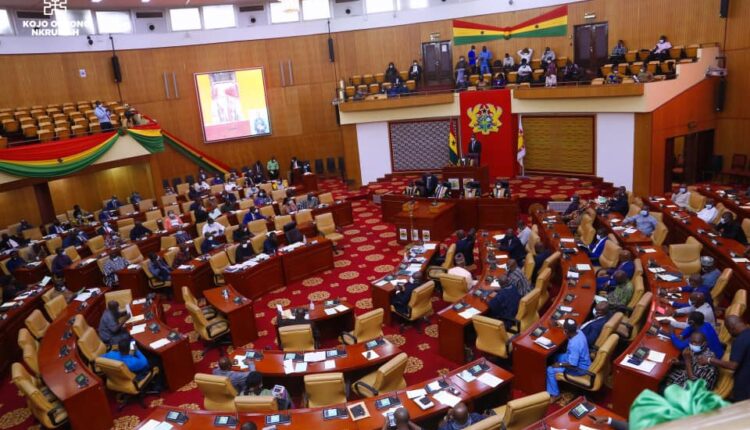 Parliament has approved the €135m loan facility sourced from the Deutsche Bank for the construction of phase 1 of the Suame Interchange and Ancillary works in the Ashanti Region.

The commercial agreement was laid before the house for approval on 19 July 2022, a day after the Suame residents attacked the Majority Leader.

Osei Kyei-Mensah-Bonsu, the Member of Parliament for the Suame, was booed and pelted with sachet water by his constituents when he visited the construction site on 18 July 2022.

The agitated constituents attacked him over the deplorable state of roads in the area, particularly the Suame highway, before he was quickly taken to safety by the police.

After he was saved, he assured the people that the construction would commence in September 2022.

Speaking during the debate in parliament, the Majority Leader urged his constituents not to instigate trouble due to the nuisance of dust pollution that may occur during the construction.

“I am hoping that the people of Suame, and indeed Kumasi, when it comes to being constructed, will not use the situation that they complained about, especially the creation of dust, to jeopardize the construction of the project…I am just saying that we should anticipate this so that nobody feeds on it and creates unnecessary problems for the contractor,” he stated.