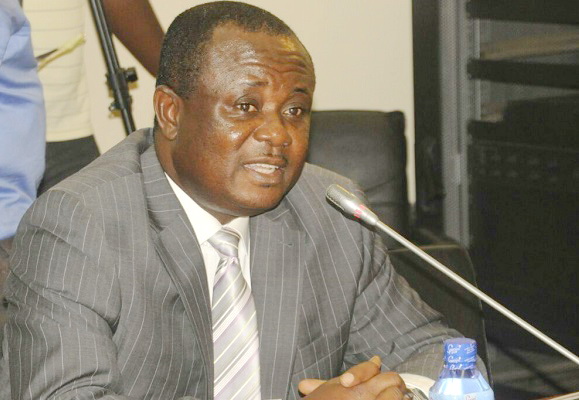 Parliament does not discriminate against PWDs

The First Deputy Speaker of Parliament, Mr Joseph Osei-Owusu, has stated that Parliament does not discriminate against persons with disabilities (PWDs).

He expressed worry about the purported prevention of two physically challenged persons from entering the chamber of Parliament to observe proceedings.

He said the House would make enough provisions to accommodate PWDs in the chamber.

“It is not the policy of Parliament to disallow people with disabilities into the chamber. Our security personnel are denying the report. If indeed it had happened, it is most unfortunate and regrettable.

“We will assure the public that every effort will be made to facilitate people with disabilities who wish to visit Parliament,” he said.

Last Friday, a physically challenged member of the Media Coalition on the Right to Information (RTI) Bill, Mr Alex Tetteh, was purportedly denied access to the public gallery by the security guards and asked to observe proceedings on a mounted television screen.

Another physically challenged person was also allegedly denied access to the public gallery by the security guards.

The explanation by the security guards was that Mr Tetteh and the other person, both of whom were carrying clutches, could not be on their feet when the Speaker rose.

“I feel sad and disturbed. I am a law abiding citizen. If I am denied access to the public gallery to observe proceedings, then it is a serious matter”, Mr Tetteh told Graphic Online.

Members of the coalition, who were in red attires (shirts, T-shirts), were in Parliament to impress on the MPs to pass the RTI Bill into law.

Initially, members of the coalition members were denied access to Parliament but they were later allowed in after the head of security (marshall ) had given clearance.