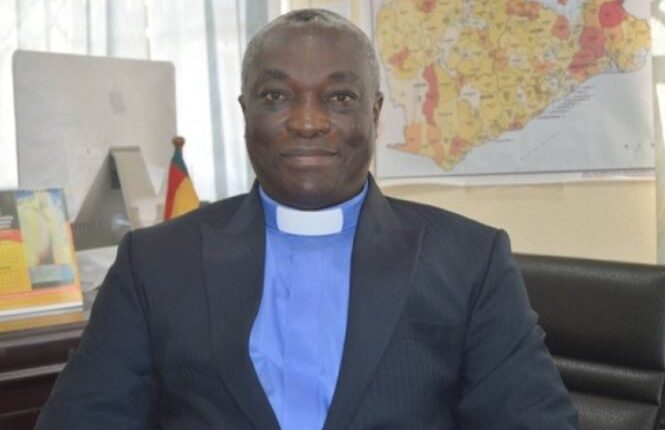 The Ghana Pentecostal and Charismatic Council has supported calls for peaceful public protests in the aftermath of the December 7 general elections.

This comes after the opposition National Democratic Congress raised concerns over the election results claiming it had been rigged in favor of the New Patriotic Party.

The flagbearer of the NDC, former President John Dramani Mahama, who was seeking re-election, accused the Electoral Commission (EC) of manipulating figures in favour of the incumbent New Patriotic Party (NPP).

In his first speech, more than 24 hours after the poll results were released, Mr. Mahama said the EC had been biased.

“We will not accept what we know to be a fraudulent outcome of these elections,” he said at a press conference. “We will take all legitimate steps to reverse this travesty of justice”.

“It is now obvious to many objective minds that the Chairperson of the Electoral Commission has been used to manipulate results from the various constituencies and in that process seek to subvert the sovereign will of the Ghana People.”

But according to the Ghana Pentecostal & Charismatic Council , these kinds of issues bother on the peace, security and stability of the nation after the December 7 presidential election.

The council, in a statement signed by its General Secretary, Rev. Emmanuel Barrigah, urged the police to protect the right to peaceful demonstrations by aggrieved parties while they remain professional about their responses to acts of indiscipline.

It further urged dissatisfied groups to seek legal action to get their concerns addressed.

“We encourage the losing parties to strongly consider the constitutional option of proceeding to the supreme court with all the evidence they have gathered to seek a review of the decision of the EC,” the statement read.

Additionally, they appealed to the leadership of the political parties to call on their supporters nationwide to be circumspect and responsible while exercising their rights to free expression and demonstration.

Meanwhile, women supporters of the NDC in the Ashanti region hit the streets on Tuesday, December 15, in protest of the results of the 2020 polls.

They are protesting the outcome of the December polls which did not go in their favor.